If you’re shooting a sprawling blockbuster, with luscious alien planets providing the backdrop, then you’ve probably already considered New Zealand as a filming location. Truth is though, you’re not; but Peter Jackson did, and now James Cameron is heading back. 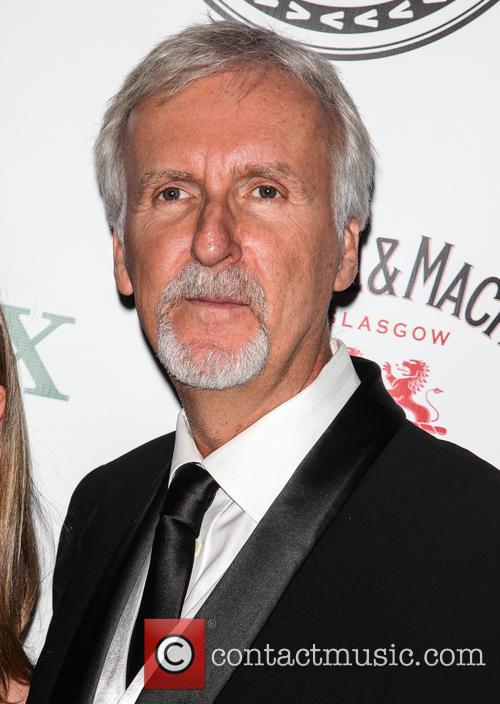 He announced, alongside New Zealand’s Prime Minister John Key and Avatar producer Jon Landau, that the second, third and fourth films – much like the first – will be filmed on the Pacific island.

"It's quite a thrill to be officially saying that we're bringing the Avatar films to New Zealand. We had such a wonderful experience here making the first film,” said Cameron. "It's a day of great celebration," Key said. "It's a great Christmas present for those involved in making world class movies." (Guardian)

The New Zealand government have agreed to a 25% rebate for the films, under the agreement that Lightstorm and Twentieth Century Fox spend at least $NZ500m ($413m) in New Zealand on the movies.

So far, the film’s budgets haven’t been announced, but Cameron has said the economies of scale should keep them somewhere below $1b combined – a great deal of money, but a paltry sum compared to the potential earnings of the three films. Avatar has become the highest grossing film of all time since its release back in 2009, accumulating a worldwide total of just under $2.8b.

The sequels are expected to perform even better, with increased interest in cinema-going and inflated ticket prices. Cameron also announced his decision to shoot portions of the film in 49 frames a second, something Jackson famously did in the first of the Hobbit trilogy, only to be met with complaints as it adversely affected audience’s viewing experiences.