Avatar director James Cameron has announced that the release of the film’s first of three long awaited sequels has been pushed back a year, to 2017. Speaking in New Zealand, Cameron blamed the ‘complex job’ of writing the three sequels simultaneously on the delay. The first follow up to the 2009 box office hit was meant to land in theatres in just over a year. 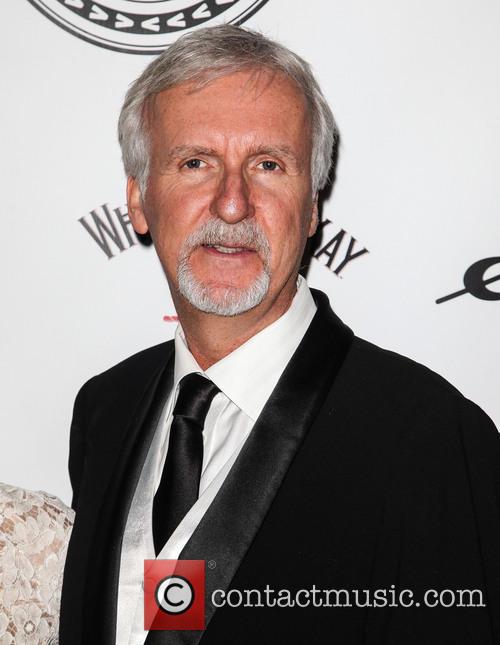 “There's a layer of complexity in getting the story to work as a saga across three films that you don't get when you're making a stand-alone film," the director said while taking part in an event to promote the film industry in Wellington.

More: Back From The Dead! Sigourney Weaver's 'Avatar' Character Will Appear In All Sequels

“We’re writing three simultaneously. And we've done that so that everything tracks throughout the three films. We're not just going to do one and then make up another one and another one after that," Cameron, who is leading the writing team, explained. "And parallel with that, we're doing all the design. So we've designed all the creatures and the environments.”

Cameron had previously told Empire magazine that audiences might have a messy experience while watching the three films in theatres. "I can tell you one thing about them, they're gonna be b**chin'," he said back in November. "You will s**t yourself with your mouth wide open.”

More: James Cameron on Avatar Sequels: "You Will Sh*t Yourself, With Your Mouth Open"

Released in 2009, Avatar eventually became the highest-grossing film in history, taking over $2 billion at the box office. The film was shot in New Zealand and Cameron is also planning to film the three sequels there.