James Cameron And The Mystery Of The Three Avatar Sequels

After years of teasing, Cameron finally announced some tentative dates for the films.

Three Avatar sequels in three consecutive years? We knew James Cameron was ambitious, but this… this is madness (cue obligatory 300 reference.) Still, the news, as announced by MTV, is that not only has Cameron added a third Avatar sequel to his schedule (that’s four movies in total, if you’re counting), but he plans to film all three at the same time. You might want to go back and read over that again. 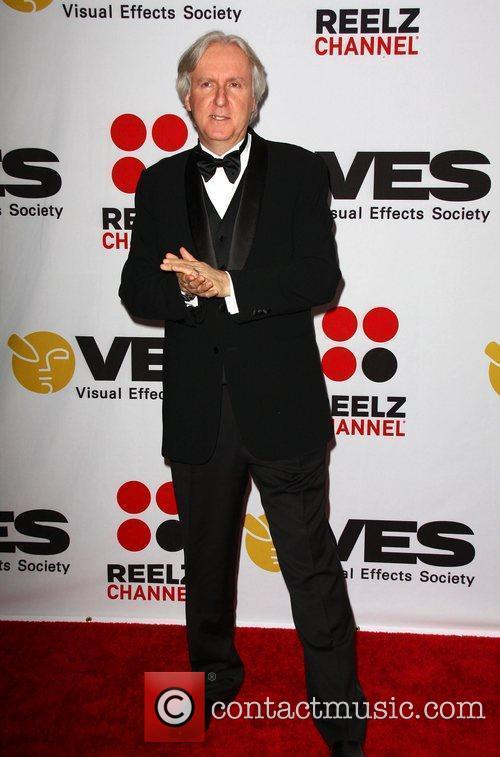 A little ambition never hurt anybody...

Cameron explained in his interview with MTV News that he is already putting together a writing and production team for each separate movie. These people will coordinate their work to get the scripts in good enough shape for filming to begin sometime next year. Simultaneously. On all three movies. The moral of this story is that James Cameron does not mess around when it comes to his franchises. But it’s alright, because it’s not like he has a lot of high expectations to meet, apart from Avatar being the highest grossing movie of all time and all. 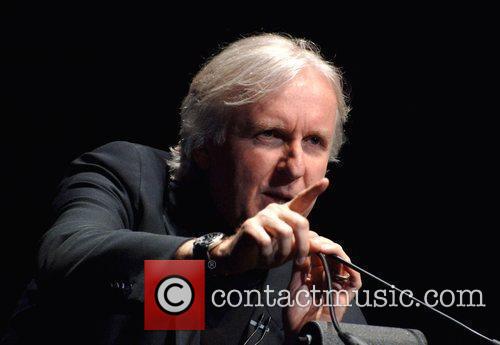 But then this isn't exactly "little".

The three sequels are going to be filmed simultaneously, because their release dates have been set for within a year of each other. Cameron plans for Avatar 2 and 3 to hit cinemas in December 2016 and December 2017, with the next film to follow sometime in 2018. Some may call it ambitious or risky, but apparently, it’s not that big of a deal to the director. Then again, keep in mind that this is also the guy, who went on an expedition into The Mariana Trench just for fun. Maybe he'll inject some of that deep sea inspiration into the films too. 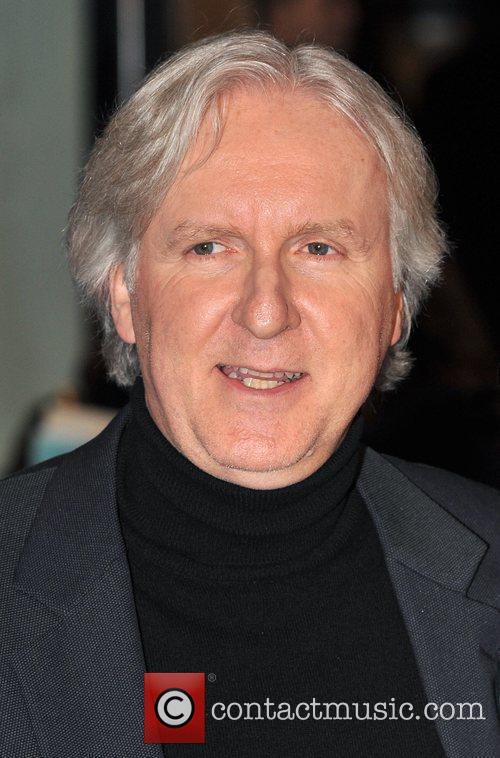 So, who's excited to return to Pandora?