Cameron: 'Schwarzenegger Will Return To Acting' 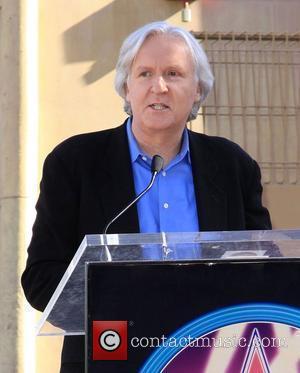 Director James Cameron is convinced Arnold Schwarzenegger will return to the big screen once his term as governor of California ends.
The action hero - who shot to international stardom in Cameron's 1984 movie The Terminator - swapped acting for politics when he was elected to office in California in 2003.
Schwarzenegger returned to the franchise created by Cameron with a cameo role in recent blockbuster Terminator Salvation, but did not shoot new footage - his appearance was compiled using old film from the first sci-fi blockbuster.
But Cameron is convinced that Schwarzenegger will return to showbusiness when his time in office comes to an end in 2010.
The moviemaker tells Fox News, "When he's done running the fifth largest economy in the world, he'll probably want to come back to acting. Although I can't speak for him, I know he loves it."