Cameron Confirms Jolie Is His Leading Lady For Cleopatra 3d 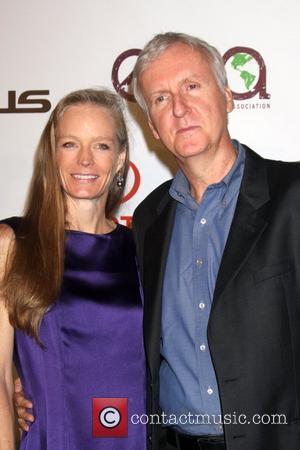 Moviemaker James Cameron has confirmed he's in talks to make a 3D CLEOPATRA movie with Angelina Jolie as his leading lady.
The Avatar and Titanic director tells the New York Times he wants Jolie to play the Egyptian queen in an epic new blockbuster.
He says, "There's a Cleopatra project in the works, meaning that it's been in development at Sony. And it's a subject that's always fascinated me.
"It sounds hot, doesn't it? I mean, Angelina Jolie and Cleopatra? To me, that's like a slam dunk. Whether I wind up doing it or not, I think it's going to be a great project."
Jolie, who is currently making her directorial debut in Europe with a controversial new war film, recently told UsMagazine.com she "would be honoured" to play Cleopatra when rumours of the project first circulated.