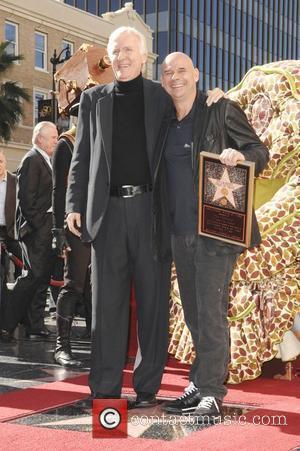 James Cameron has signed up to transform the spectacular stage shows of Cirque Du Soleil into a big budget 3D movie.
The Avatar film-maker will produce the project which will bring the Canadian circus troupe to cinemas, while Shrek director Andrew Adamson is set to step behind the camera.
The film will reportedly incorporate scenes from a number of Cirque shows and pave the way for a franchise of films.
A statement from Cameron reads, "(This will be) an art form beyond the imagination. The images we've been shooting are stunning, and I know Andrew Adamson will weave them into a transporting, dream-like narrative which will mesmerise audiences of all ages around the world."