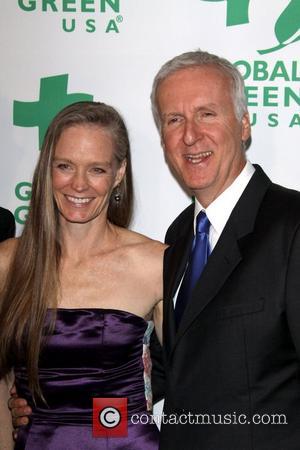 Director James Cameron and 3D systems developer Vince Pace on Monday announced the creation of the Cameron Pace Group, which intends to help studios convert to 3D. "Our goal is to banish all the perceived and actual barriers to entry that are currently holding back producers, studios and networks from embracing their 3D future," Cameron said. The announcement was made at The National Association of Broadcasters meeting in Las Vegas. At a panel discussion on 3D-TV technology, Cameron forecast that 3D TV will really take hold once it can be offered without glasses. "At that point, I think the people who are first and foremost as leaders of 3-D content creation are going to be the winners in the overall marketplace, the overall broadcast market," Cameron said.