James Cameron's Avatar Will Be A Quadrilogy, Not Trilogy As Planned

Avatar will become part of a quadrilogy, and not a trilogy as originally thought. 'Avatar 2' is due to be released in 2016.

James Cameron's planned Avatar trilogy will be a quadrilogy it was announced on Thursday 1st August. 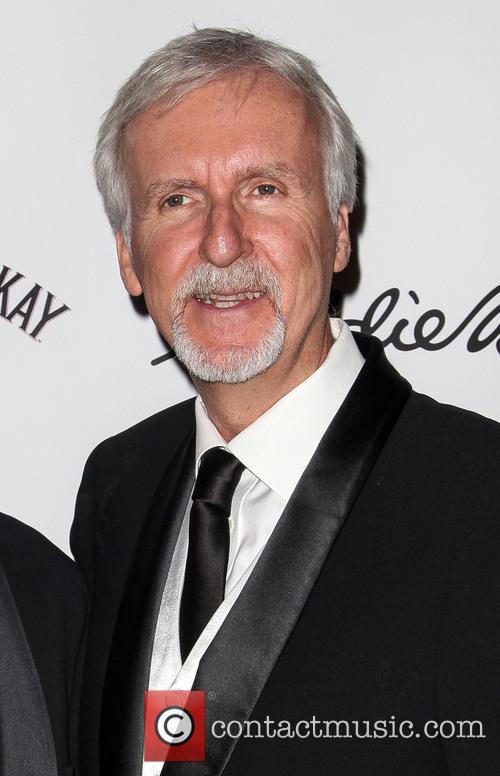 James Cameron's 2009 Avatar will become a one of four as plans for three more sequels have been announced. Josh Friedman (War of the Worlds), Shane Salerno (Savages), Rick Jaffa and Amanda Silver (who both wrote Rise of the Planets of the Apes) will collaborate with Cameron on the sequels.

Avatar, which was released in 2009, starred Sam Worthington as a paralysed marine who is given control over the body of a blue alien 'Na'vi' clone. He accidently infiltrates the Na'vi, realises the humans are the monsters and leads an uprising in order to protect the natural resources of the planet Pandora.

Starring alongside Worthington was Sigourney Weaver and Stephen Lang whilst Zoe Salanda provided her voice and likeness for Worthington's Na'vi love interest Neytiri. Any casting decisions for the Avatar sequels are yet to be revealed. 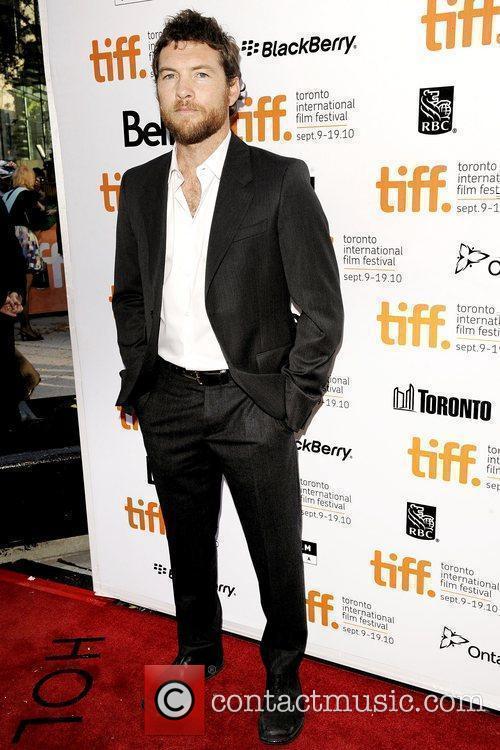 Sam Worthington at the premiere of Debt held at the Toronto Film Festival.

The sci-fi film was hugely successful at the box office especially as it promoted 3D in cinemas. It remains the most financially successful film in the history of US cinema, with the original raking in $760 million. Cameron and 20th Century Fox, who are producing the films, have certainly struck gold with this franchise. However, it remains to be seen if the forthcoming films will be able to sustain the same level of interest and popularity the original did. 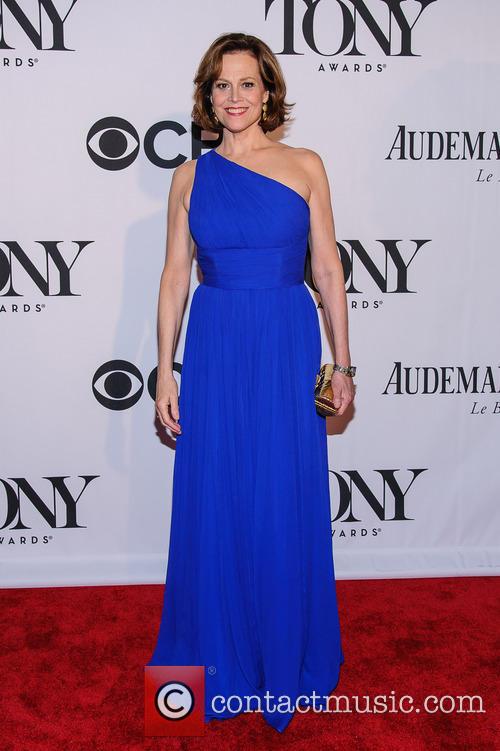