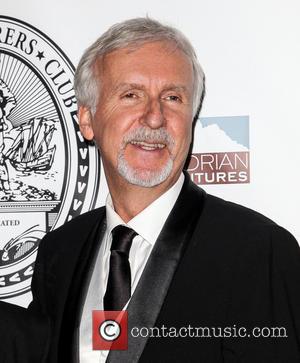 Never one to shirk from a challenge, James Cameron and his team of adventurous film-makers have been working out ways in which they can perfect the underwater scenes that they have planned for the highly-anticipated sequel to Avatar. Jon Landau, the Oscar winning producer explained their plans, at the recent NAB Technology Summit, The Hollywood Reporter reveal: “We have kept a team of digital artists on from Avatar in order to test how we can create performance capture underwater. We could simulate water [in computer graphics], but we can't simulate the actor's experience, so we are going to capture performance in a tank.”

Since the Hobbit was filmed at 48 frames per second, rather than the standard 24, Landau addressed whether or not the Avatar team would adopt a similar approach. Although the method is being explored, they have not yet decided on whether or not they’ll adopt it. “We want to take advantage of the technology that people are putting out there to make the next two movies more engaging and visually tantalizing, and wrap up the story arc of our two main characters… Nobody should dictate to a filmmaker whether they should make films at 24, 48 or 60fps since the technology now exists and can be presented with the same cinema equipment.”

Landau also dismissed the rumors that Cameron’s 2012 dive to the Challenger Deep had anything to do with the making of a new Avatar movie. “He is an explorer. … Yes they filmed. It had nothing to do with Avatar.” 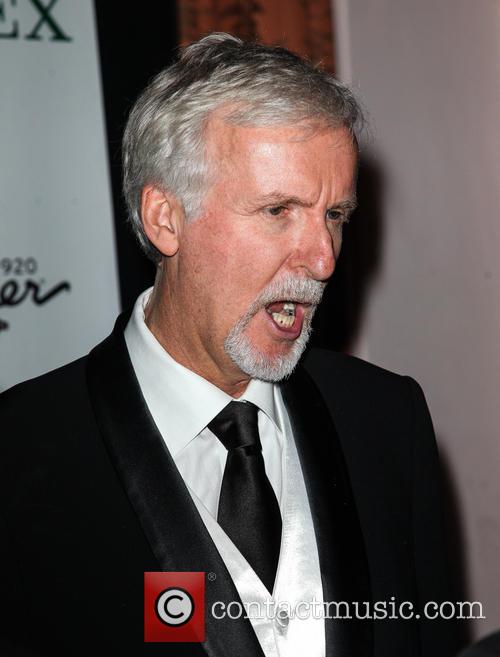 James Cameron: the underwater explorer is looking at new ways to film Avatar 2