ABC have extended their Tuesday night sitcoms The Goldbergs and Trophy Wife to full seasons, adding nine episodes to the thirteen already being produced. Their fate has been shared by the comedy Super Fun Night, which was given four additional episodes, bringing its total to 17 episodes, with the news coming soon after the network's decision to extend Marvel's Agents of S.H.I.E.L.D. for a full season run. 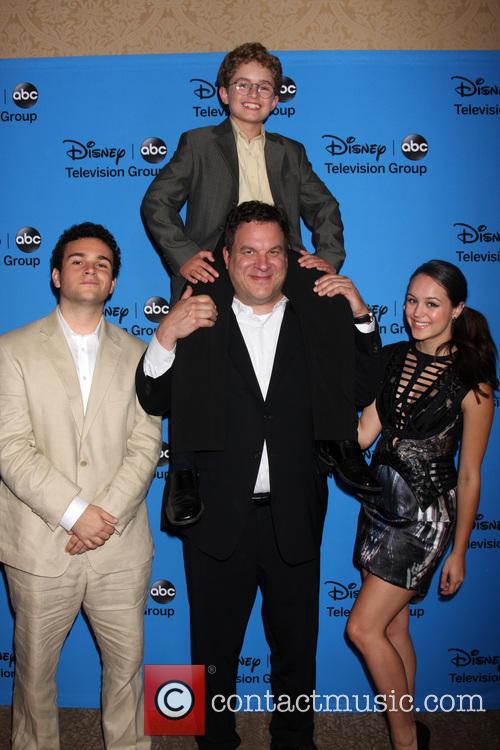 The Goldbergs have been given a full season run

Not all of the freshmen series have been quite so successful, with the James Cann-starrer Back in the Game coming to an end after 13 episodes. Lucky 7 has also been dropped following an unimpressive run, whilst fellow new series Betrayal was only planned as a 'limited' 13-episode season and won't be returning. The information was released by ABC at the beginning of the month, with The Hollywood Reporter publishing the information.

See all the images from ABC's TCA Summer 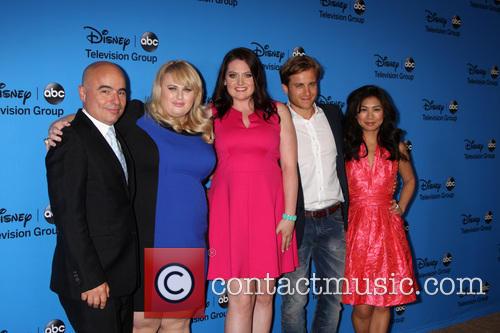 The Goldbergs launched as the most successful comedy series in over a year when it debuted in September and has averaged strong viewing figures - approximately 7.4 million each episode - since the series opener. Super Fun Night have averaged similar viewer numbers too, whilst Back in the Game has averaged around 7.3 mil. viewers each week. Trophy Wife on the other hand has averaged 5.6 mil. each week, however networks take into consideration a number of different factors when determining whether or not to keep a show.

Trophy Wife is the only one of the four comedies directly owned by ABC, which would have been a defining factor in determining whether or not to keep it for an extended run. As well as viewing averages and show ownership, networks also take into consideration ratings trends and creative judgment on a show to determine whether it should be kept on for an extended run. 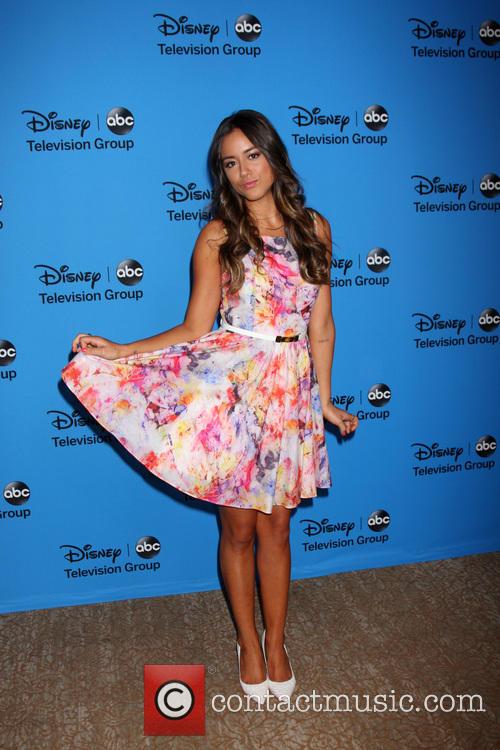 Chloe Bennet's Agents of S.H.I.E.L.D. has already been given a full run