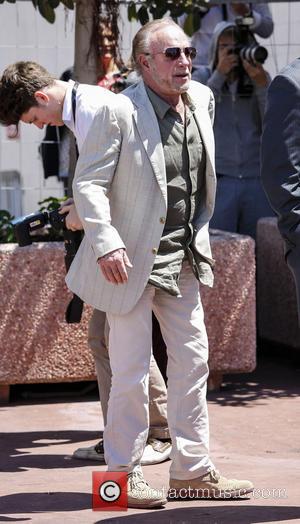 Veteran actor James Caan has bemoaned the state of the modern film industry, insisting Hollywood is overrun with big-budget franchises.

The 73-year-old star of The Godfather feels "very fortunate" to have worked with "the best actors, directors and cinematographers" in the 1970s, and claims the latest crop of blockbusters will never live up to the movies of his generation.

He says, "Most of the films in Hollywood are big franchises. All the independent films are the ones that grab my attention: the ones with a beginning, a middle and end."

Caan's rant came as he debuted his latest film Blood Ties, a gritty crime movie set in the '70s, at the Cannes Film Festival in France on Monday (20May13).

He added, "I've become very negative about the films of today and that's why (I accepted) the chance to do a film of the '70s. It seems like most of the films they are doing in Hollywood are these franchise films."