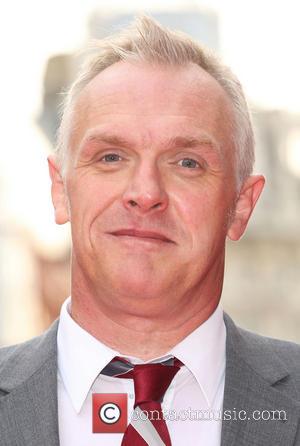 Early reviews of the movie have been positive. The Telegraph’s Robbie Collon said, “When the four boys find themselves utterly alone in the Outback, and the background noise fades down to almost nothing, the film momentarily strays into Waiting for Godot territory – Godot with generous splashings of gay panic and toilet humour, at least – and you can’t help but be impressed by its easy self-assurance. Not fitting in has seldom looked so confident,” in his review. 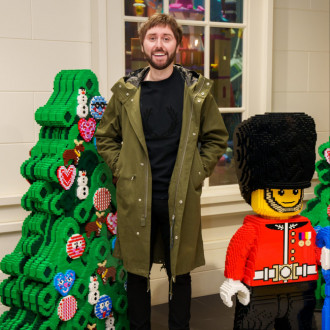 James Buckley Concedes, "I'd Be Up For The Inbetweeners 3'

The Inbetweeners James Buckley marries sweetheart in a kilt

'The Inbetweeners' To Return For Surprise Fourth Series

Following years of theories and rumours surrounding the cursed state of Egyptian pyramids, a group...