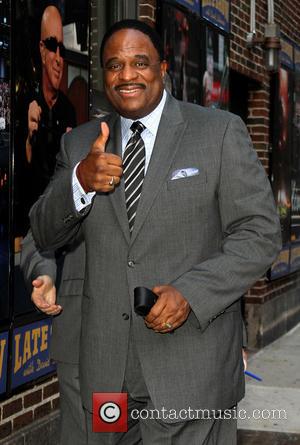 James Brown's widow Tommie Rae Hynie is demanding a freelance journalist reveal their source after managing to obtain a copy of her secret diary.

South Carolina reporter Sue Summer claims she was anonymously sent Hynie's personal journal last week (ends30Jan15), when she shared excerpts from the book on her Facebook.com page, suggesting details from the diary contradict Hynie's assertions that she and Brown were legally married at the time of the soul legend's death in 2006.

Hynie, also known as Tommie Rae Brown, is not convinced by her story and has since slapped Summer with a legal order to reveal all in court.

She has been summoned to appear before presiding Judge Doyet Early Iii on Monday afternoon (02Feb15).

The revelations emerge two weeks after Judge Early Iii ruled Hynie was Brown's legal spouse at the time of his passing, amid allegations she was already married to a man named Javed Ahmed when she and the singer exchanged vows in 2001. The judge claimed the marriage was void because he had committed bigamy.

The decision paves the way for Hynie to lay claim to a chunk of the Godfather of Soul's multi-million dollar estate, which has been at the centre of a longrunning legal battle between her and the singer's other children.