William Boyd says he chose not to 'water down' the James Bond character in 'Solo.' 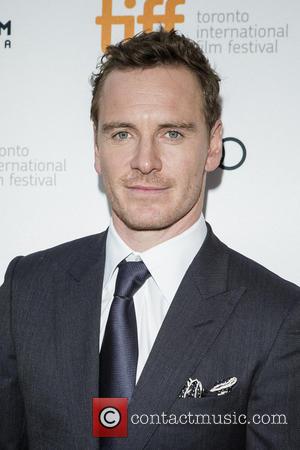 William Boyd, the acclaimed novelist who has penned the latest James Bond novel Solo, says he had no intention of watering down Ian Fleming's best loved character and insists his 007 is still a heavy drinker and smoker.

In a press conference at London's Dorchester Hotel this week, Boyd - who claimed Daniel Day Lewis should play the secret agent - said, "It seems to me he [Bond] wants a relationship..It is not just casual sex." It led some fans to infer that the James Bond in Solo would be more of a straight-shooter than previous incarnations, though Boyd insists this is not the case.

"I have no desire to water down or make Bond more acceptable to modern sensibilities," he explained, "He drinks, he smokes, he does everything you would expect of a classic Bond."

In the new book, Bond actually celebrates his birthday in the hotel, dining alone with pan fried Scottish scallops, a beure blanc sauce and a bottle of Taittinger Rose 1960, following by a fillet of rare reef, pommes dauphinoise and a bottle of Chateau Batailley 1959. Mmmmm.

The book then charts Bond's journey to the war-ravaged West African nation of Zanzarim to help stop a civil war.

Boyd admitted that his experience of the heavy drinking culture that Bond inhabits helped shape the book, "My father, who was a doctor for heaven's sake, would come home from his clinic and have two very large pink gins before lunch . and then drink whisky in the evenings," he said.

As mentioned, Boyd touted three-times Oscar winner Daniel Day Lewis for the role when asked who would be his ideal 007, though we analysed the problems with such a casting earlier this week. More likely to become the next Bond is Michael Fassbender, the Irish-German actor who exhibits both the acting nouse to pull off the complexities of the character and the gruffness to fully inhabit the vices that Boyd speaks of.

The 'Shame' actor is the current 9/2 favourite to replace Daniel Craig in the franchise in three movies time. In 2018, Fassbender will be 41-years-old. 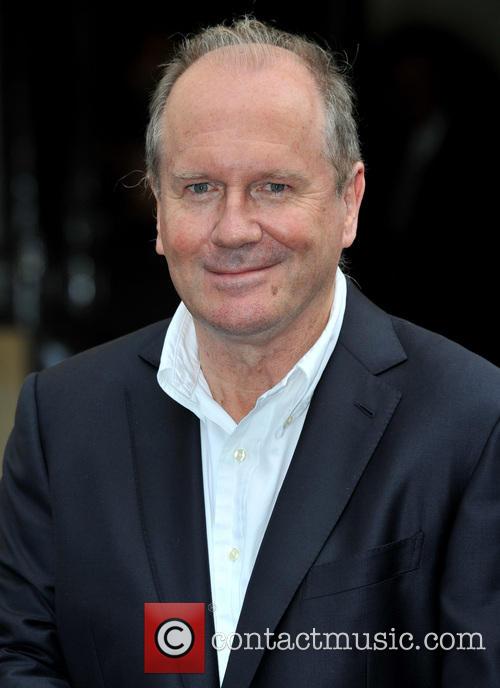