William Boyd launched his James Bond novel in London, and touted an Oscar-winning actor to play 'his' 007. 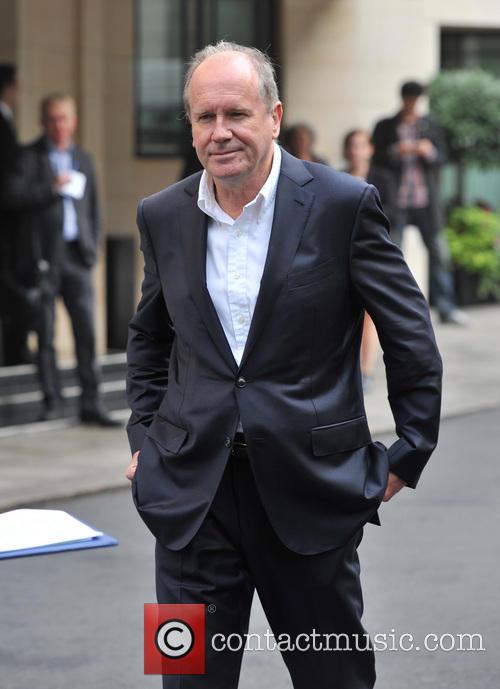 Boyd is the latest novelist to write a new Bond book since the death of its creator Ian Fleming in 1964 and follows the likes of Kingsley Amis and Sebastian Faulks.

In an interesting press conference in the capital, Boyd was asked which actor would be the most suitable to play his James Bond. His suggestion, of the three-times Oscar nominee Daniel Day-Lewis, could become useful in the future given Sebastian Faulks' 2008 novel Devil May Care is reportedly the basis of Sam Mendes' next 007 movie.

"If there was to be an actor to play my James Bond, I'd choose another actor who has also been in a film of mine and who I also know and who is also called Daniel - Daniel Day-Lewis - because I think Daniel Day-Lewis actually resembles the Bond that Fleming describes," Boyd told journalists on Tuesday. 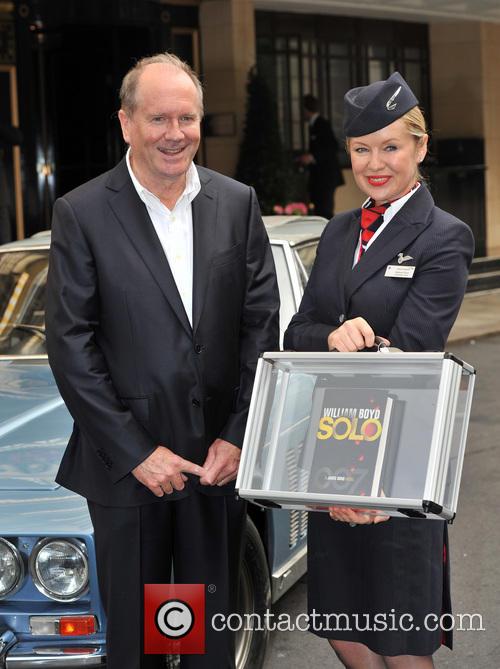 William Boyd With His Novel 'Solo' In London

However, the author suggested it was "highly unlikely" that Solo would adapted for the cinema, given its setting - though didn't entirely rule out a rewritten script.

"It is set in 1969 and the Bond films are always set in the present day," explained Boyd, "They'll never make a retro Bond, I suppose they can take my plot and update it but then it would be different and because it's set in the 1960s it gives it a particular flavour."

The 61-year-old's decision to take Bond to Africa is no surprise, given he was born in Accra, Ghana, and spent his early life in Nigeria. His first novel, A Good Man in Africa, was published while he worked as a lecturer at St Hilda's College, Oxford, and Boyd was appointed Commander of the Order of the British Empire in 2005. In other words, he writes what he knows. 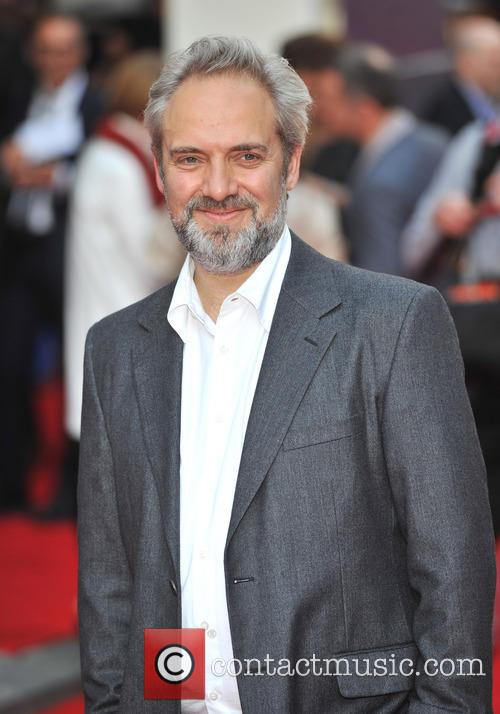 Sam Mendes Will Direct The Next James Bond Movie

The last movie, Skyfall, became the most successful Bond movie of all time when it was released in 2012. Directed by Sam Mendes, it starred Daniel Craig as a run-down, vulnerable Bond who goes up against Javier Bardem's Raoul Silva in London.

After initially distancing himself from a second movie, Mendes confirmed he will directed the 24th Bond movie set for release in 2015.