The 24th Bond film is currently filming in the Italian capital, and the degree of litter and graffiti has inspired a clean-up of the city's streets. 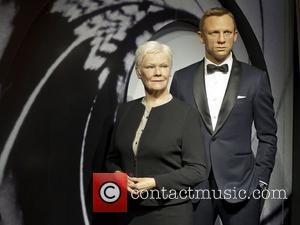 Italian environmental campaigners have thanked James Bond for forcing Rome’s city officials to clean up its streets in preparation for shooting scenes for the upcoming movie Spectre.

Production crews have been in the Italian capital working on the 24th instalment of the Bond franchise since the middle of February. On arrival, however, there were rumours that the shoot was in jeopardy because of the dirty conditions at the planned filming locations. 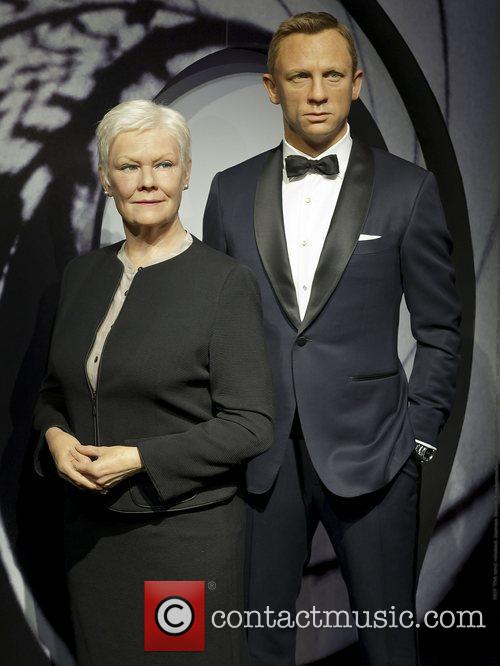 But thanks to a concerted effort, the streets around the locations in question have been cleared of litter and graffiti and vandalised structures have been repaired, in preparation for a stunning car chase sequence.

More: Could Idris Elba be the next James Bond?

Carmen di Penta, the head of local environmental group Marevivo, told Sky News: “We have always helped to keep this space tidy and clean, but today thanks to this movie production we can finally see this area in its ancient magnificence. Now everything is perfect, everything is clean, all the graffiti has been cleaned.”

He expressed hope that the change will inspire people in Rome to keep it the way it is. “We wish that at the end of this film someone notices it and feels that it would not be fun to put it back in the degraded state it was in, which is almost normal for Rome.”

Sam Mendes and the production team are scheduled to be filming in Rome for twenty days, and the city’s public officials expect their coffers to be boosted by about £12 million, in the form of permits, rental, employment, hotels and security.

Spectre will again feature the popular actor Daniel Craig as 007, and will also feature Italian actress Monica Bellucci, French actress Lea Seydoux and Austrian Oscar-winner Christoph Waltz. The movie is named after the global crime syndicate with which Bond does battle throughout the series of books.

More: Daniel Craig says Sam Mendes is “the only guy for the job” of directing next Bond film ‘Spectre’