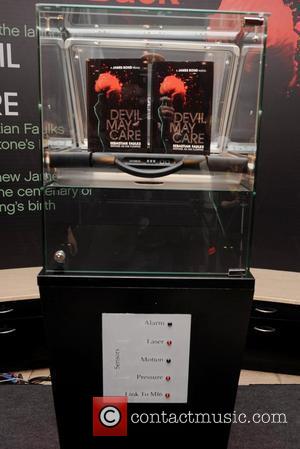 New James Bond star Daniel Craig has been stunned by the bitter backlash he has received since replacing Pierce Brosnan as the secret agent last year (05). Craig, whose first appearance as James Bond will be in Casino Royale, was disheartened when thousands of fans called on film-makers Eon to ditch him and bring back Brosnan - claiming the MUNICH star was "too ugly" for the role. The 38-year-old star says, "I didn't expect this backlash. You take it in, you can't help it. "I've been trying to give 110 per cent since the beginning but after all the fuss, maybe I started giving 115 per cent."