Apple and Amazon have joined the race for the distribution rights to the next Bond film, coming out in 2019.

Tech giants Amazon and Apple have joined the race to buy up the film distribution rights to the James Bond franchise, according to new reports.

While Warner Bros. remains in pole position to secure the rights to the British spy movie franchise – whose deal with Sony expired in 2015 upon the release of Spectre – The Hollywood Reporter believes that a pair of unlikely bidders in Amazon and Apple are competing to land the rights. MGM and Eon Productions, who co-own the rights but don’t distribute, have been hearing bids for the best part of two years.

They are prepared to spend in the same region as Warners, reckoned to be between $2 billion and $5 billion, and THR therefore believes that the digital giants are looking to tap Bond for more than just film rights and believe there is other real-estate to be had digitally. 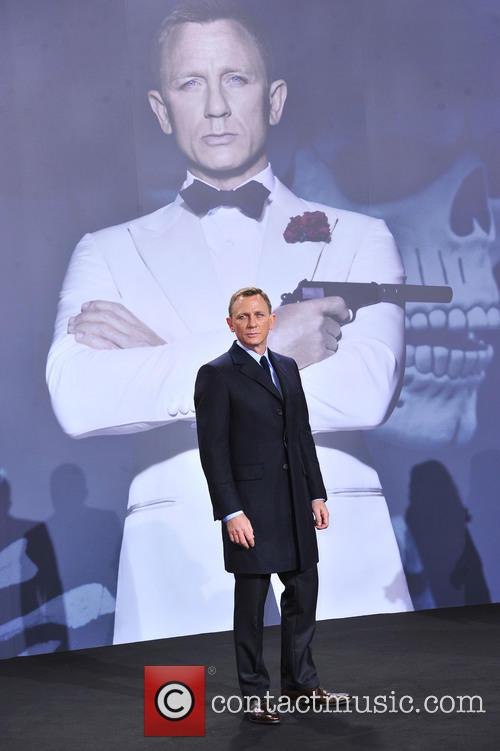 Daniel Craig will be returning for the Bond film in question

“In the world of Lucasfilm and Marvel, Bond feels really underdeveloped,” a source close to the process and familiar with how these deals work apparently told them.

Talks will have been energised with the recent news that Daniel Craig will be returning for a fifth and final time to play 007, in a film set for release in 2019. His four films thusfar as Bond, starting with 2006’s Casino Royale, are widely credited with having revived the series’ fortunes.

Spectre was the last of a two-picture deal that Sony struck in 2011 with MGM and Eon, released in November 2015. It earned $881 million worldwide, falling just short of 2012's Skyfall, which grossed $1.1 billion worldwide to become the most successful instalment in the franchise’s 55-year history that began with 1962's Dr. No.

The current deal that Eon and MGM are offering is only for one film, but even that will prove lucrative as Apple and Amazon look to differentiate themselves from the pack in a crowded marketplace.

More: Christopher Nolan hints that he’s been in talks with James Bond producers for new movie