Former British soldier James Blunt burst onto the music scene in 2005 with his emotionally charged song 'You're Beautiful,' it went on to sell 4 million copies worldwide, become a chart topper in ten countries and earn a Grammy nomination for record of the year. 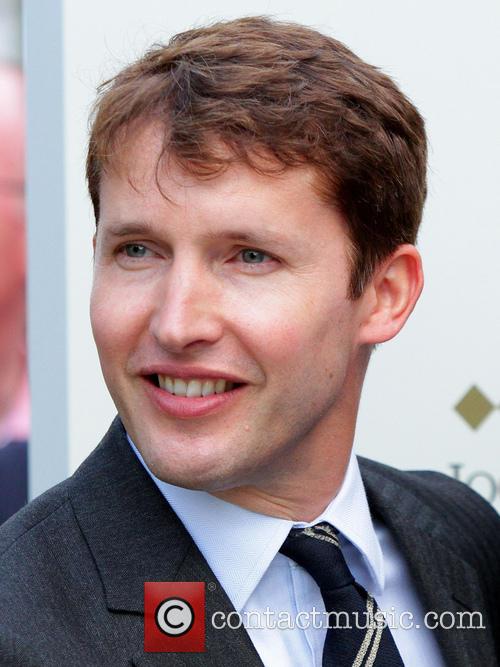 But like many hit tracks, 'You're Beautiful' became overplayed on the radio and television, and this soon sparked some criticism against Blunt, but the 40 year-old singer recently revealed that he would agree with these naysayers.

"There was one song that was force-fed down people's throats - 'You're Beautiful' - and it became annoying," Blunt told HELLO! magazine when reflecting on the record. "People start to associate the artist with the same word."

Because of the song's content, Blunt admitted that his music had been targeting a female audience, therefore he lost a lot of his male fan base. "The marketing also painted me out as an insanely serious person, an earnest person and, as all my friends know, I'm anything but," he said.

More: James Blunt Sends Email For "You and Me" and You, and You... and You

But Blunt, who has been touring in support of his 2013 album 'Moon Landing,' now feels his association with sentimental tracks is decreasing. "I have a couple of over-emotional miserable songs that I'm known for, but I think it's turned that corner now," he added. "People can see I don't take myself that seriously."