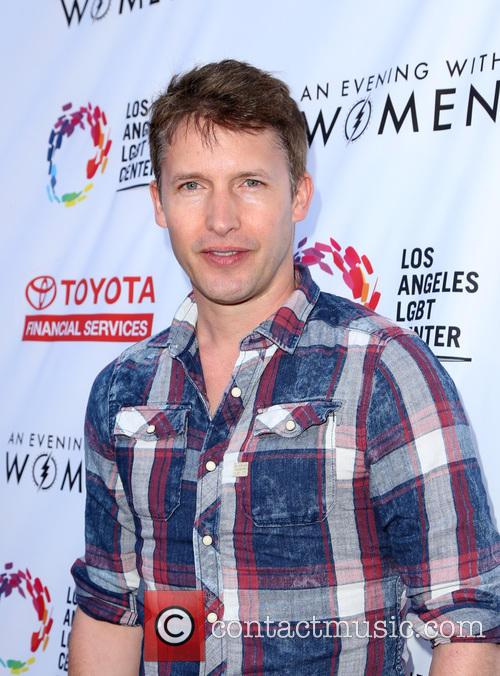 Speaking to The Sunday Times, an emotional Blunt said: “The saddest thing is that my son will never get to know someone I thought was the most special person.”

Blunt lived in the LA compound Fisher shared with mother Debbie Reynolds, who wouldn't let the singer within 20 yards of her when she didn’t have make-up on. In was on a piano in Fisher’s bathroom that he recorded his top 10 single, ‘Goodbye My Lover’.

“Fisher was my American mother, and a real inspiration,” Blunt continued. “My first album was called Back to Bedlam because I lived in a madhouse with her… She went out with a bang, as she was back in movies. Maybe it was a great time to go.”

Blunt also revealed that Fisher had once predicted the date of her death, on the back of a Princess Leia cutout. “She put a cardboard cutout of herself as Leia outside my room, with her date of birth and date of death on her forehead,” he said.

“I’m trying to remember what the date was, because it was around now — and I remember thinking it was too soon.” Following the news of Fisher’s passing at the age of 60, two days after Christmas, Blunt tweeted: ‘Sweet dreams, darling @carriefisher. I’m gonna miss you. So much. x’