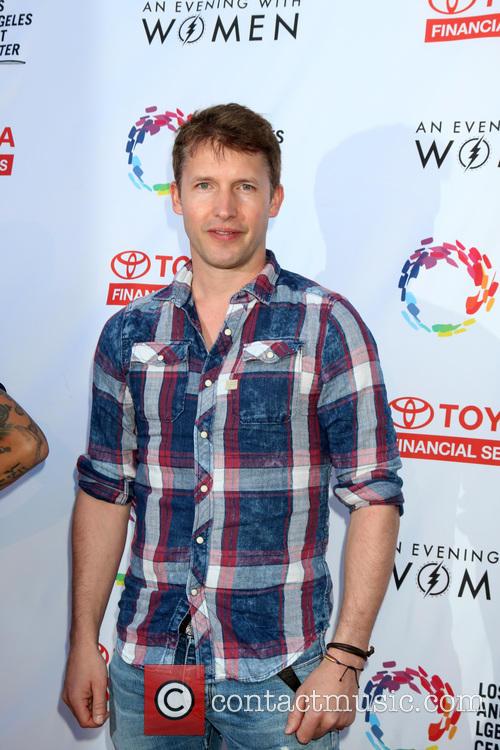 Blunt has become something of a twitter legend in recent years thanks to his self-deprecating humour and epic put-downs. His Twitter bio even reads that he is “proof that one song is all you need,” referring to ‘You’re Beautiful’s’ success.

Earlier this year when one viewer tweeted: “Who the f**k invited James Blunt to the Invictus Games?” The singer replied: “Prince Harry. By text. BOOM!”.

He then recently told another user. “don’t use me as an excuse”, after they tweeted: “Does anybody else wanna kill themselves when James blunt comes on that f**king advert?”.

But despite the negativity on social media, Blunt has sold over 20 million albums and 20 million singles worldwide. His 2004 debut album Back to Bedlam was also the the best selling record of the 2000s in the UK.