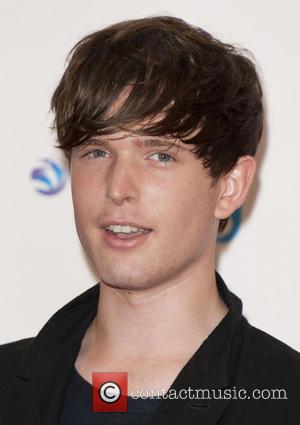 The annual trophy is awarded to an artist from the UK with the best album from the past year.

James Blake received the award at the Roundhouse in north London on Wednesday (Oct 30th).

The BBC reported, when the 25 year-old was backstage he felt "jubilant and confused" about being honoured with the prize. "This is the first award I've ever won apart from a tennis trophy I won when I was 12."

"Well, I lost the bet, on the other hand, I should thank a couple of people." said Blake, after receiving the £20,000 prize money.

The London native also thanked his parents "for showing me the importance of being self-sufficient," in a short acceptance speech.

Blake beat the likes of Artic Monkeys and the British culture icon, David Bowie, and when asked what it was like to beat the legend, he replied;

"I don't think I beat him. A lot of people do their best work when they're young - and it's always disappointing when they don't keep going and don't keep innovating. So David Bowie's an inspiration to people like me."

He continued, "I feel like I deserved it as much as anyone else did."

The judges settled on 'Overgrown' as the winner due to its "inventive, poetic and poignant", and because "James Blake makes music like no-one else".

The Goldsmith college graduate produced this album himself and it featured acts such as Brian Eno and RZA from Wu-Tang Clan. The electro studio set, with its lead single 'Retrograde', debuted on the UK album chart at No.8 and AT No.1 on the US Dance/electronic chart. 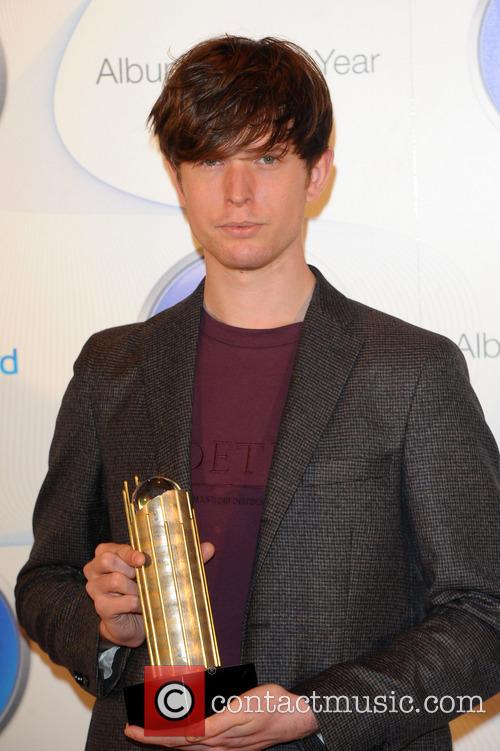 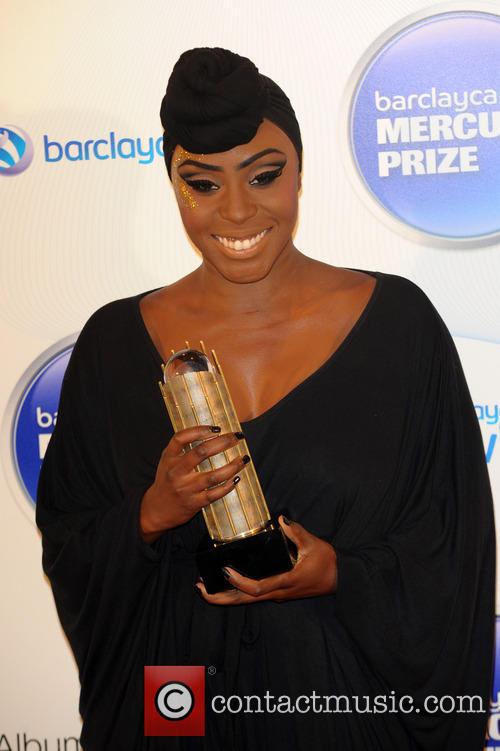