Having teased details of his fourth studio album on a number of occasions over the last few months on social media, James Blake has confirmed that his new LP, titled Assume Form, will arrive next week.

Tipped to include collaborations with a number of guest stars such as Travis Scott, André 3000, Rosalía, Moses Sumney and Metro Boomin, Assume Form arrives next Friday (January 18th) on Polydor.

James Blake’s last full-length album, The Colour in Everything, dropped by surprise back in May 2016. Since then, he’s shared the singles ‘If The Car Beside You Moves Ahead’ and ‘Don’t Miss It’ – the latter of which appears on Assume Form.

He also contributed to the Black Panther track ‘King’s Dead’ with Kendrick Lamar and Future, Astroworld’s ‘Stop Trying to Be God’, and André 3000’s 17-minute single ‘Look Ma No Hands’. 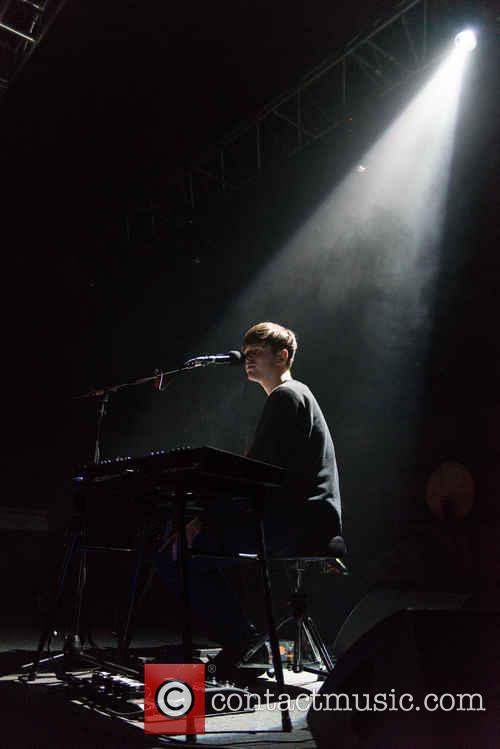 Blake, now aged 30, was one of the most hotly tipped young British musicians at the start of the decade. His self-titled debut album garnered a cult following when released in 2011, following a number of excellent EPs. Its follow-up album, Overgrown, memorably won the Mercury Prize in 2013. Since then, he’s become one of the most in-demand musicians in the business, collaborating with the likes of Beyonce, Vince Staples, Bon Iver and Frank Ocean.

In February, Blake will embark on a previously announced North American tour in support of the new album.

The full tracklisting for Assume Form is as follows: