The events company give their side of the story

We reported yesterday that two companies tied up in Jabberwocky-gate are taking legal action against ATP - Dash Tickets and The Zeitgeist Agency. But today, ATP have released their own retaliatory statement defending their position as the fallout from the festival's short-notice cancellation continues to unfold. 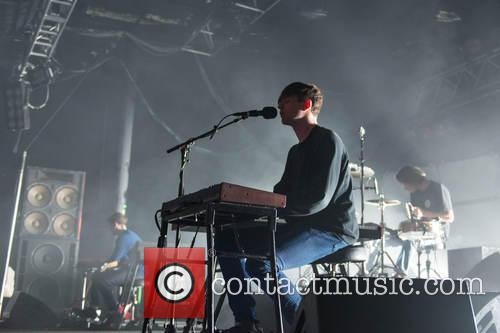 James Blake was set to play the event

"In the past 72 hours there have been many accusations thrown at ATP and some so vindictive that we feel it necessary to defend our position," begins the statement, before addressing the first of the two companies claiming to be taking legal action against them in a lengthy announcement designed to deflect the monumental amount of damage done over the past few days.

This weekend would have seen Neutral Milk Hotel, Liars, Panda Bear, Cloud Nothings, Kurt Vile and the Violators, Caribou, Deafheaven, James Blake, Darkside and Sun Kil Moon all hit the now-cancelled London festival in what could have been a great event, and the start of another sprawling inner-city event. Instead, ATP are picking up the pieces of something that can only be described as a PR disaster.

"If people want to continue slinging mud at us, we can't stop them," they continue, "but we would ask that you pause to think about what it takes for a company of our size to continue to exist in the current music climate, and question if you really believe that there was some machiavellian intent to rip off music fans that we have given so many years of our life to, whilst trying to survive and deliver quality shows. If anyone out there says they believe in what we do; now is the time to support us more than ever, rather than letting others try and kick us while we are down." The original poster for Jabberwocky