James Avery will be sadly missed in the TV world.

The stars of the classic sitcom Fresh Prince of Bel Air have spoken of the loss of James Avery, the American actor who played on-screen father ‘Uncle Phil’ and who died in California yesterday (January 2, 2013). 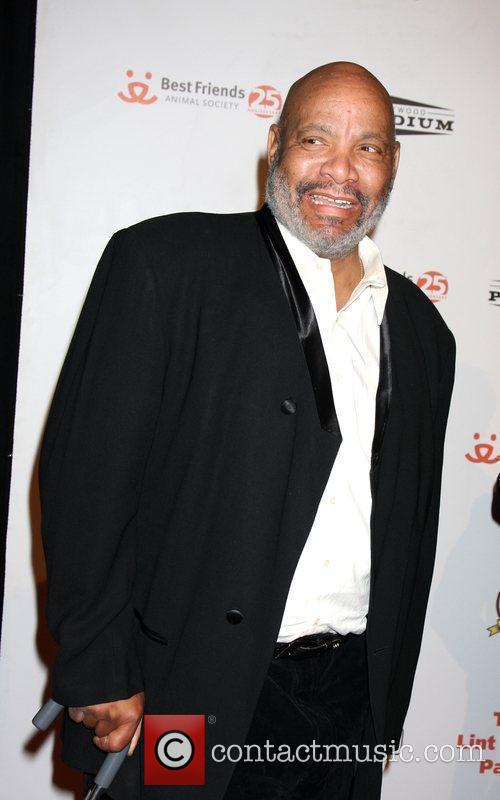 James Avery Will Be Sadly Missed In The TV World

Alfonso Ribeiro and Tatyana Ali, as well as Will Smith’s wife Jada-Pinkett Smith paid tribute to the actor following his death after open heart surgery.

Pinkett-Smith, perhaps on her husband’s behalf, said: “Happy New Year everyone! I was hoping to start the new year differently but we have lost yet another friend.

“James Avery who we all lovingly know as Uncle Phil from The Fresh Prince has passed.

“Our condolences to aunt Florence (his mother), Miss Barbara (his wife) and all those who loved him. Rest in peace James.

Ribeiro – who played Avery’s son Carlton Banks – wrote on Facebook, “The world has lost a truly special man. I am very saddened to say that James Avery has passed.

“Even though he played my father on TV, he was a wonderful father figure to me in life. He will be deeply missed. 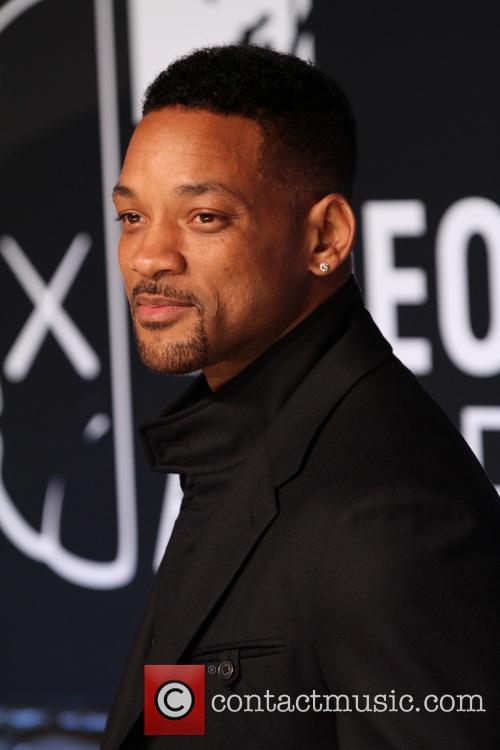 Avery grew up in Atlantic City, New Jersey, and served in the navy in Vietnam in the 1960s before returning to the states, settling in California and heading to University in San Diego.

Avery is survived by his wife, Barbara, and stepson, Kevin Waters.

The news comes just a week after Fresh prince producer Jeff Pollack was found dead aged 54. The filmmaker was also behind comedies Lost & Found, Booty Call and Above The Rim. 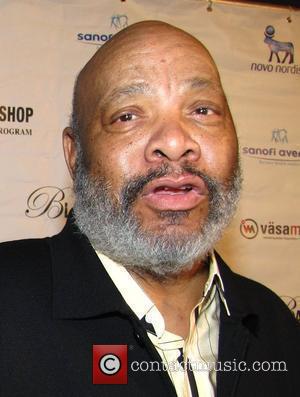