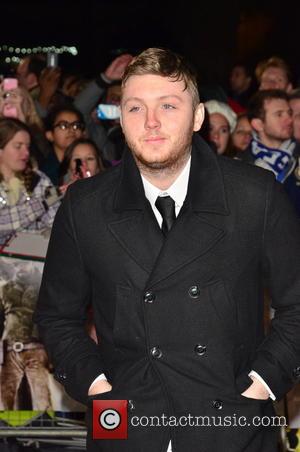 x factor has come under fire from Ofcom regulators for the excessive appearance of the ultra-posh Corinthia Hotel overlooking the Thames, reports the Guardian.

X Factor producers, by showing the hotel repeatedly, gave it 'undue prominence' which is in breach of programming in the UK. Although the show wasn't paid for its featuring in a couple of episodes, they did receive discounted rates for the contestants to stay there - which undoubtedly was taken gratefully as it's normally £3000 per night!

One episode saw the contestants moving into the Hotel which saw winner James Arthur exclaiming about their rooms, and Rylan Clark (currently a contestant in Celebrity Big Brother) gush over the size and quality of the hotel, saying:  "It's absolutely amazing here ... I've never really seen anything like it to be honest. It's a million miles away from the place I live back home ... Oh my god James, it's massive! There's a phone in the toilet!"

Ofcom said: "Each reference to the Corinthia hotel did not raise issues of undue prominence, in the context of establishing where the contestants would be living during the final stages of the competition, and conveying their excitement at their new surroundings... However, Ofcom considered the overall number of references to be excessive for the purpose of establishing this."

James Arthur believes he has changed The X Factor