James Arthur has signed a record deal with Columbia Germany, a year after he was booted from Simon Cowell's Syco label. 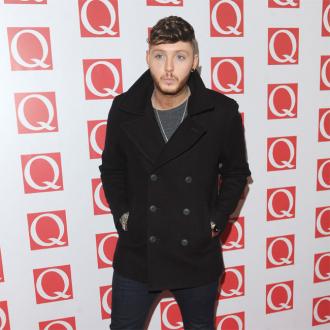 James Arthur has signed a record deal with Columbia Germany.

The former 'X Factor' contestant was booted from Simon Cowell's Syco label in 2014 but has started a new chapter, having put pen to paper on an international contract.

In a series of tweets, he wrote: ''After a crazy 15 months I'm so happy to be able to say that I've signed a worldwide deal with a major label and releasing album 2 in 2016. I want to say a huge thanks first of all to my incredible fans for the love and support you have shown me. Without you.. God knows what.

The 27-year-old singer reportedly took some time out of the spotlight to ''calm down and take stock''.

A source told Traps Europe: ''James signed a new deal to Columbia Germany on Thursday. He needed time to take away from the spotlight to calm down and take stock, which is exactly what he's done.