Arthur has returned to the top of the charts, nearly four years after he won the ‘X Factor’.

James Arthur has topped the UK singles chart this week with ‘Say You Won’t Let Go', firmly cementing his comeback.

The singer won the ‘X Factor’ in 2012, but after a series of controversies he was dropped from Simon Cowell’s Syco label. However, after rebuilding his career and public image, Arthur was resigned by the music mogul earlier this year. 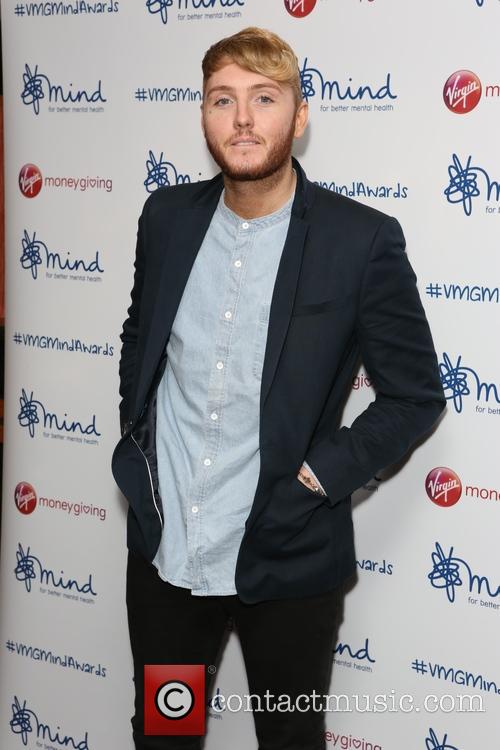 James Arthur is back on top of the UK singles chart.

According to The Official Charts Company, ‘Say You Won’t Let Go’ topped the chart with a total of 85,000 combined sales (made up of 41,000 downloads and 4.4 million streams).

The single knocked The Chainsmokers’ ‘Closer’ down to the number two spot, after four weeks on top of the chart.

Speaking to OfficialCharts.com, James said: “This is incredible… I wasn’t in any way expecting it. I knew it was a good song and I thought some people might like it, but if you’d said to me it would be this well received, I would have thought you were pulling my leg.”

James first topped the chart in December 2012 with his ‘X Factor’ winner’s single 'Impossible'. ‘Say You Won’t Let Go’ is the first single to be taken from Arthur’s second album Back from the Edge.

More: So What Happened To James Arthur In Poland?

Earlier this month it was confirmed that Arthur had resigned with Simon Cowell’s record label Syco, two years after being dropped. Speaking to The Sun, a source said: “Over the last few years James has kept in touch with Simon.

“Simon has always thought James is a real talent but as soon as he heard the record he made up his mind to re-sign him. James has grown up a lot and realises he made mistakes in the past. Simon knows this. Syco will distribute James’s new album in the UK when it comes out later this year.”

James Arthur becomes a dad for the first time