The ‘X Factor’ winner vowed to steer clear of drugs, unlike former contestants.

James Arthur has responded to comments made by ‘X Factor’ winner Matt Terry about the drug use of former contestants.

Speaking to The Mirror, Terry vowed not to go down a path of taking drugs like some previous winners, including Arthur, saying he was "strong-minded" enough to avoid the pitfalls. 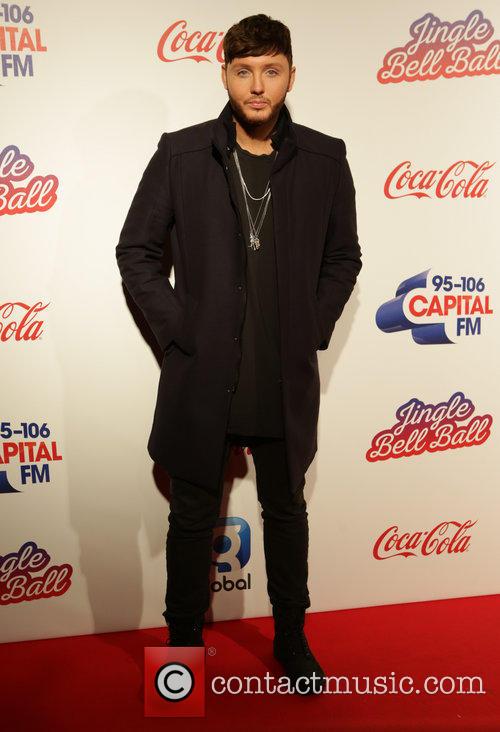 Tweeting a link to an article about Terry, Arthur wrote: "I ain't cursed bro... I did some drugs and got lost yeah but even strong minded people do that #LOVE,” along with an 'eye roll' emoji.

Terry, who was crowned this year’s winner last Sunday, had told The Mirror: “I’ve never ever done drugs and I never will.”

“I’m a strong-minded person and I will only do something if I want to do something. I come from a very grounded family - normal people - so for me it’s really important to stay who I am.

“I never take anything too seriously. I like to laugh everything off and make sure it’s about having a good time and being happy. That’s what I’m going to do.”

After winning the ‘X Factor’ in 2012, Arthur saw his personal life go in a downward spiral, and earlier this year he admitted he was once smoking 15 joints a day and abusing prescription pills to treat depression.

However he eventually managed to quit drugs, leading to a career comeback which saw him resign with Simon Cowell’s Syco label earlier this year and later top the album charts with his second record.