The 'X Factor' winner does some damage control after a homophobic rap.

James Arthur has announced to a crowd at one of his gigs in Edinburgh that he is not homophobic anymore after 2013 saw the X Factor winner ignited a homophobia row over a rap he released that featured the offensive term "queer." 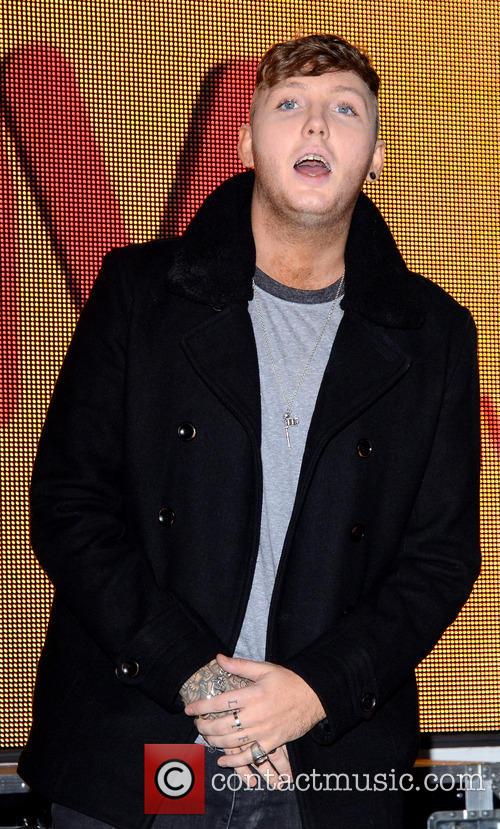 James Arthur Told The Crowd At A Gig That He Doesn't Think He's Homophobic Anymore.

Arthur, who is claimed to have suffered "depression and anxiety attacks" in the wake of the furore, has made attempts to make amends for his incendiary actions. At last night's sold out Usher Hall gig in Edinburgh, Arther introduced his new single 'Get Down' by saying: "This one will hopefully get played on the radio, cause I'm not a homophobe any more." Arthur later added: "I'm not much of a public speaker," according to The Guardian.

The singer faced a fierce backlash after his diss track aimed at MC Micky Worthless surfaced any many took offence The criticism directed at Arthur was so strong that the singer relinquished control of his Twitter account to his management team The track 'Hey Micky' was posted on Arthur's Soundcloud page and used the word queer alongside Taliban allegations.

"F*ck you @JamesArthur23 for using the phrase 'f**king queer' in your latest track. F*ck you," angrily wrote actor Matt Lucas on Twitter, joining thousands of others keen to criticise Arthur. Arthur was forced to apologise for his "silly mistakes" and cancelled promotional and live appearances and even handed control of his Twitter to his management on the 18th November. 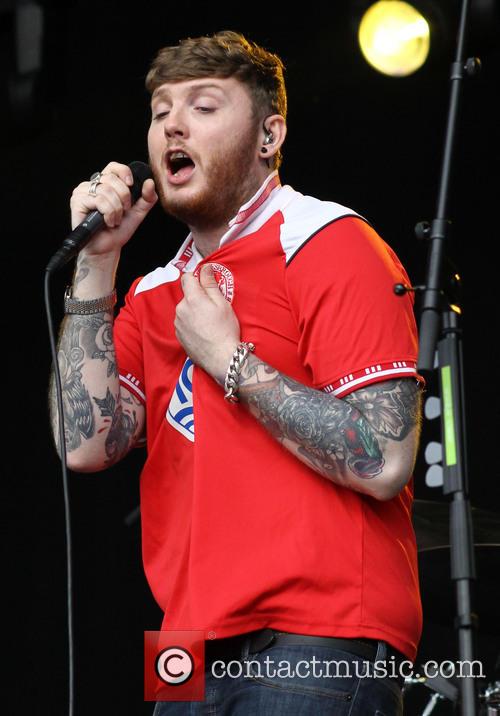 Arthur Invoked Fury After He Posted A Rap Featuring The Homophobic Word "Queer."

On the 20th November, Arthur's fellow X Factor contestant Lucy Spraggan lifted the lid on a some rather nasty texts she'd been sent by the singer. Arthur allegedly wrote: "Lucy what are you playing at having digs at me? Is it coz you're a gay rights activist you had to say something as extreme as 'people kill themselves every day over words like queer' are you for real?" Read the full story here. 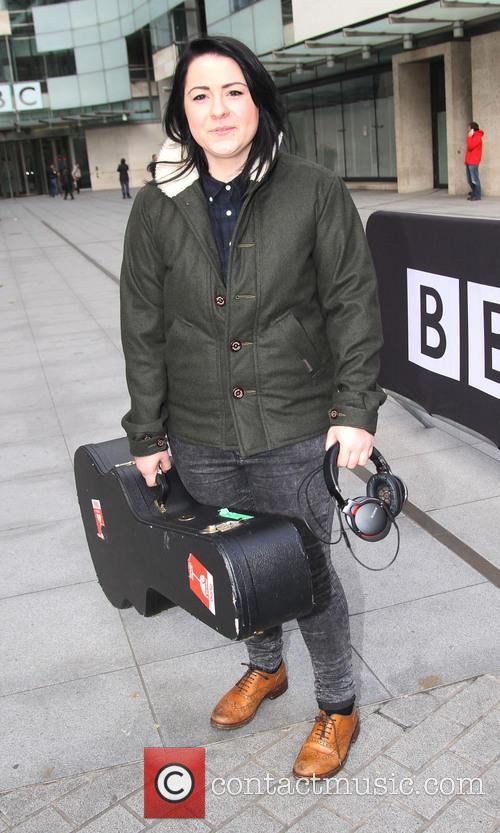 Lucy Spraggan Lifted The Lid On A String Of Unsavoury Tweets From Arthur.

He called Spraggan "just another narrow minded person in this narrow minded country with narrow views" and taunted "My album sold 10 times youres in it's first week so you can f**k off with you're career shite [...] Two faced fickle attention seeker. Dissapear."