The Curious Case of James Arthur

The X Factor winner James Arthur is becoming increasingly unpopular because of his rude outbursts, are these moments of idiocy his worst so far?

Is James Arthur the most unappealing pop star to ever come out of The X Factor? In fact, is he the most unappealing pop star, full stop? Not only is his overpowering stench of entitlement enough to knock out everyone within a global radius, his regularly irritating behaviour totally cements the international view that he is, in fact, nothing more than a jumped up Justin Bieber in the making. 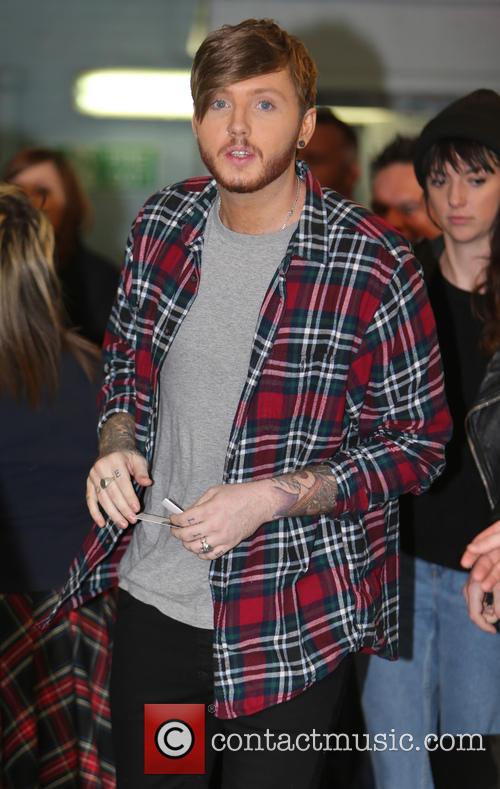 Is James Arthur the most annoying pop star?

From the very moment he shot on to our screens James Arthur was spouting his incessantly infuriating stream of nonsense. Let’s start at the very beginning. Arthur’s first act of douchebaggery was to claim during his original X Factor audition that he’d slept rough the night before, due to family issues. His own mother revealed that this wasn’t true and that he had perhaps crashed on a friend’s sofa once after a tiff.

Clearly not a subscriber to the ‘If you can’t say anything nice’ ethos, Arthur criticised X Factor winner Matt Cardle, labeling his music fit for ‘bedwetters’, and that if he himself, musical marvel that he is, had produced it, his fans would ‘fall asleep’.

Twitter has proved a popular arena for James to spout his views.  Our favourite was Arthur’s revelation during Children in Need, "I actually was a child in need though...Were you?’, as well as ‘F*** boybands! Bring on the hate I don’t wanna be popular". That’s lucky.

In an ill-advised attempt at rapping, James spat some lyrics on 1Xtras 'Fire in the Booth', including this piece of lyrical mastery, 'People drive me cray cray, Saying s**t like cray cray'.  Move over, Drake.

Arthur is regularly involved in spats with other celebs, having labeled Louis Tomlinson of One Direction a ‘little b***h’ and publically dissing Rita Ora, asking, ‘who hasn’t had interest from Rita Ora?’ It’s super unfortunate when someone who clearly has talent is also an incredibly unpleasant person. Arthur seems to have pegged himself as the underdog and victim from day one and lashes out at other celebs for no apparent reason. We don’t know what his vendetta against the world is, but we sincerely hope that he drops it soon.