Mark Livermore, the accountant for Arthur's company Raff Music, drained him nearly £600,000 up to April this year.

Former winner of ‘The X Factor’ James Arthur’s accountant has admitted to defrauding the star of almost £600,000.

39 year old Mark Livermore, of Billericay, Essex and who worked for Arthur’s company Raff Music Ltd., moved the star’s funds to other accounts without his knowledge or permission. He drained Arthur’s company of £599,000 before he was caught in April this year.

At Westminster Magistrates' Court on Tuesday (December 18th), Livermore admitted one count of fraud. Chairwoman of the bench Diane Lennan said it was “an abuse of position over a substantial period of time.”

Prosecutor Misba Majid added that the offence involved “a significant degree of planning” and was “carried out over a long period of time”. 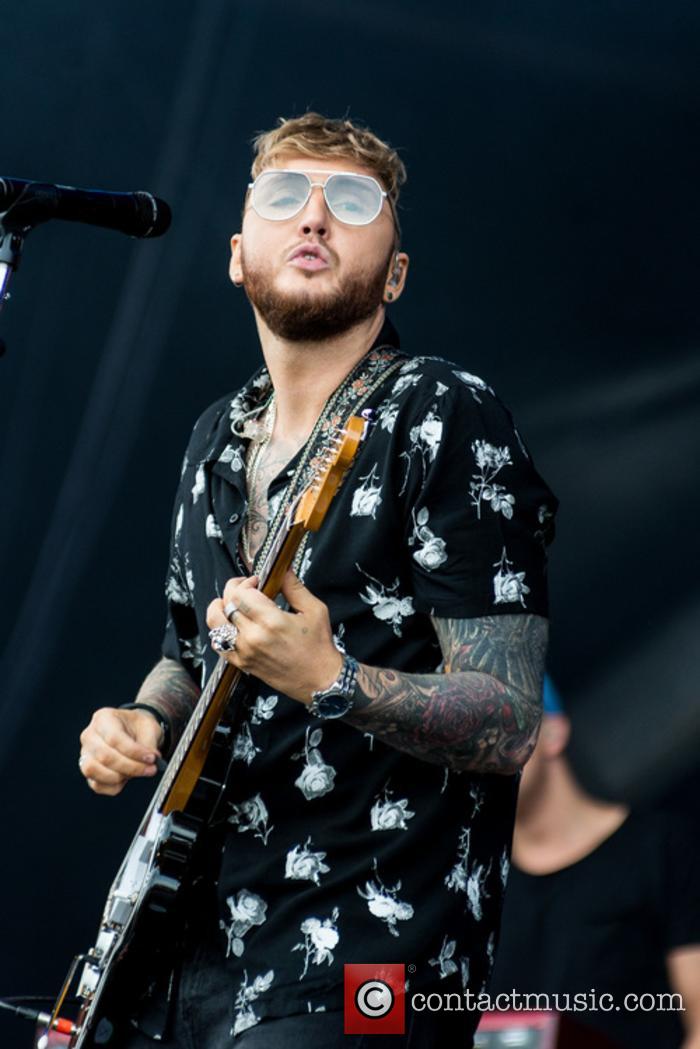 Livermore was granted unconditional bail until his sentencing at Southwark Crown Court, the date of which is yet to be set.

More: James Arthur believes he has “changed” ‘The X Factor’ since he won

Arthur, aged 30 and from Middlesbrough, won the ninth edition of ‘The X Factor’ back in 2012, debuting at no.1 with his first single ‘Impossible’ at the end of that year, and becoming the most successful single in the programme’s history with over 2.5 million copies sold worldwide.

He parted ways with Simon Cowell’s Syco label two years later, but was re-signed in 2016 following the success of his second album Back From The Edge.

Speaking at Capital FM’s Jingle Bell Ball earlier this month, Arthur spoke about how his fortunes in music have assisted his family.

“The most amazing thing happened this year, I was able to buy my mum a house so this is where we’re going to spend Christmas with my sisters… I helped her pick some furniture and I haven’t seen her since so when I step through the door it's going to be a magical moment.”

More: James Arthur believes him and Louis Tomlinson are “just a couple of chavs”