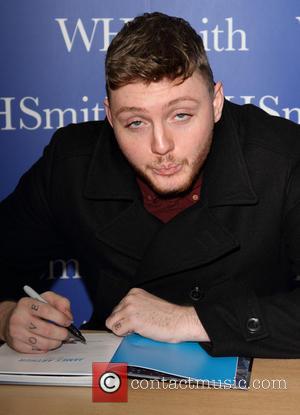 Matt Cardle hasn’t taken a comment by recently crowned X Factor UK James Arthur too well, and has hit back in a rather agitated manner.

The Mirror reports that Arthur had commented that past winners of the show hadn’t done so well because they hadn’t created great records. Cardle took exception to that in a long rant: "I said, 'Look, James, you're very talented but you haven't sold two million records yet, which I have,'" we’re not sure if he actually did say that to James, but anyway. "You haven't had two top ten albums yet, which I've had. Don't start mouthing off before you've even really left the show” he continued.

"I doubt he's even listened to my albums. It's a shame and I hope it doesn't do him too much damage," the rant carried on, with Cardle sounding in absolutely no way bitter that his career hadn’t quite worked out the way he’d hoped. "Not only has he offended me but he's offended every other person that's won the X Factor and everyone who works or has written on these albums. That's some of the best songwriters in the world - all these people - and he's now rubbished their work. So it's a pretty s*** thing for him to have said." Can’t wait for Steve Brookstein’s response.