Former pop star Jamelia has claimed she was the victim of racial prejudice while sitting in first class during a train journey, when a fellow passenger asked to see her ticket.

The 35 year old, who had a string of UK Top Ten singles in the noughties and picked up nine BRIT Award nominations, travelled on a service with her 11 year old daughter Tiani on Thursday (January 12th), and claims that she was challenged by a woman after she sat down in the first class carriage.

An argument then kicked off, in which she accused the woman of “allowing your prejudice to speak for you”, which Jamelia detailed in a string of tweets. 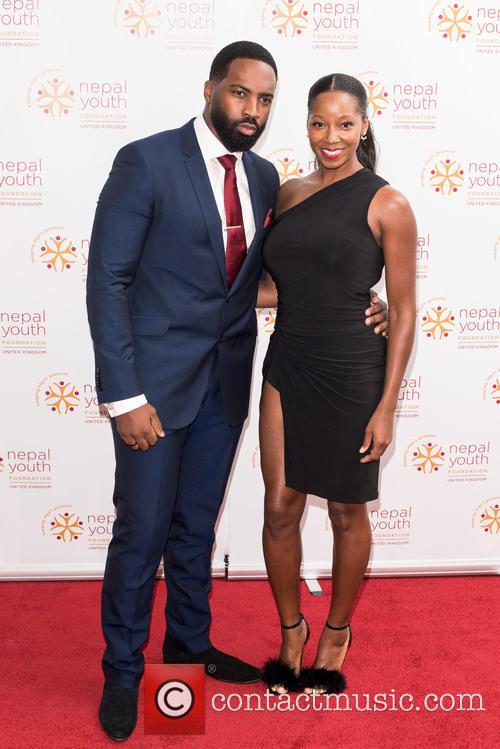 Before she had even sat down with her daughter, she said that the woman told her she couldn’t sit in first class. “’Why have you assumed I don't have a 1st class ticket?’ She says ‘well, have you got one?’ I reply “have you?’ She says ‘yes I have’”

She said she laughed after the woman offered a reason for asking her. “I laugh, and say ‘let's be honest, you've asked me because I look like young black girl and you've allowed your prejudice to speak for you’.”

“I look her dead in the eye and say ‘let this be a lesson to you, don't you ever make this assumption out loud again, I hope you feel ashamed’.”

Jamelia shares her daughter with ex-husband Darren Byfield, a former footballer whom she divorced in 2009. She also has an older daughter, Teja, from a previous relationship. Her music career gave way to a brief television career, when she was a regular panellist on ‘Loose Women’ until 2016.

Detailing how the exchange ended, she wrote: “I then pick up my stuff & move to another table in the carriage with my daughter... a white guy sits down where we were sat... Not. A. Peep.”