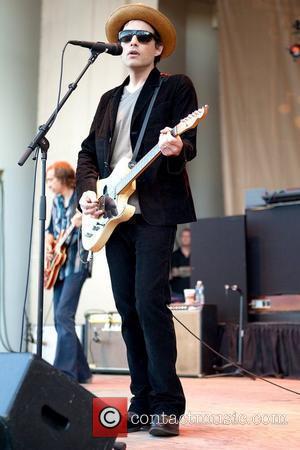 Jakob Dylan is bringing back his cult band the Wallflowers after a six-year hiatus.
The rocker son of Bob Dylan insists the One Headlight hitmakers never split up - but a year-long break dragged on.
He tells RollingStone.com, "I never suggested we were breaking up. We all felt we were losing the plot a little bit and we needed a break. And that year break becomes two years, then becomes three years, and before you know it five or six years go by pretty quickly."
And Dylan admits he's happy to turn his back on a solo career: "I can't do what I do in the Wallflowers without them. I miss it. I'm happy to put the acoustic guitar down. That was something I wanted to do, but I never planned on hitting the road and just being the guy with a guitar out there. That never has been exciting to me. I came up loving bands and I want to be in one." 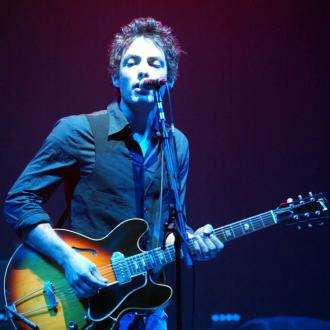