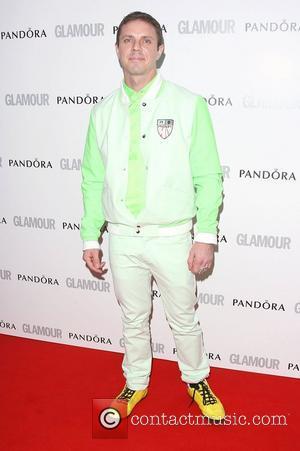 Singer Jake Shears had a major falling out with his pal Kylie Minogue after making the Aussie pop star late for a red carpet event.
The Scissor Sisters frontman agreed to escort the Spinning Around hitmaker to the grand U.K. unveiling of George Michael's orchestral concert Symphonica in London last year (11).
But he overslept and they arrived at the premiere more than 30 minutes late - and furious Minogue gave Shears the silent treatment all evening.
He tells Q magazine, "(I) really p**sed her off a few months ago. We had arranged to go see George Michael's Symphonica premiere at the Royal Opera House. Well, I woke up a little late that evening - if you catch my drift. I was supposed to pick her up and get to the premiere for 7.30pm. I turned up to her house at that time.
"She was fuming. And when Kylie is angry, she doesn't say anything. Just this awful silence. We got there at 8.05pm, and everyone was sat in the auditorium, waiting. They'd held up the show for us." 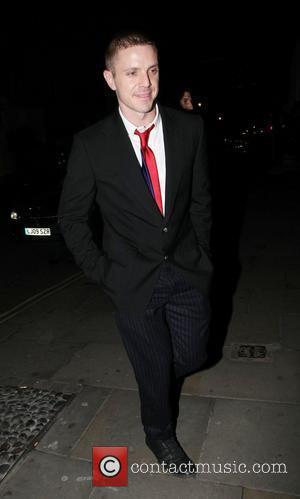