Jake Lloyd, the actor who played young Anakin Skywalker in Star Wars prequel The Phantom Menace, has been arrested in Charleston, South Carolina after a car chase with local police, TMZ reports. 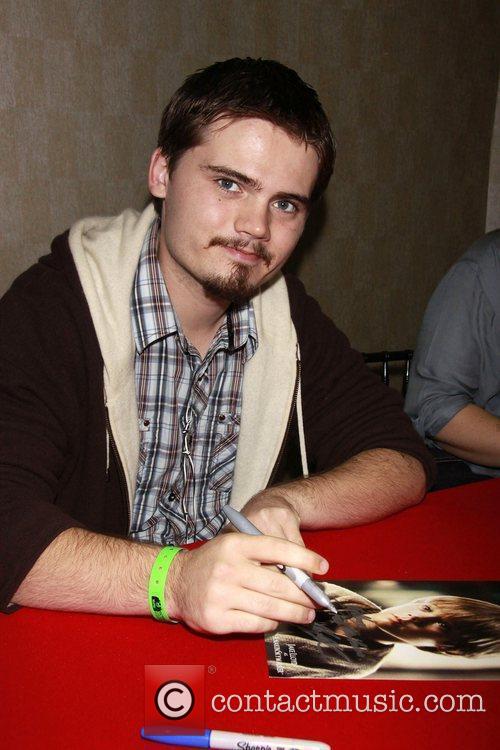 The 26 year old actor was said to be passing cars on the double yellow line and driving recklessly at high speeds, when cops began pursuing him, with the chase reportedly lasting ‘for miles’ and going into another county. 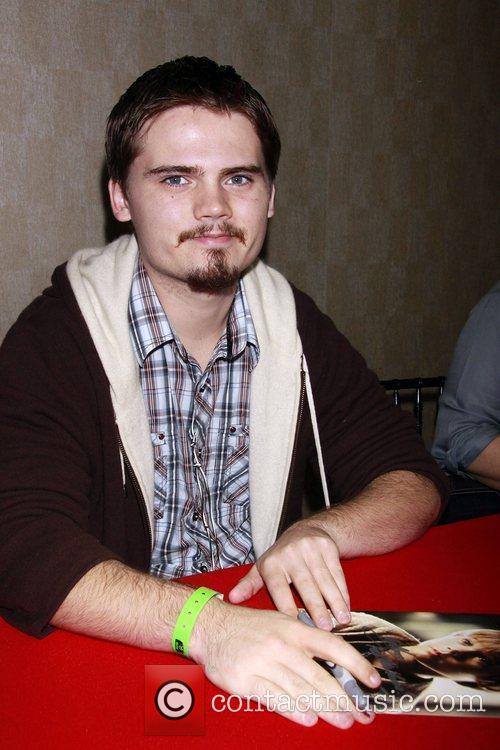 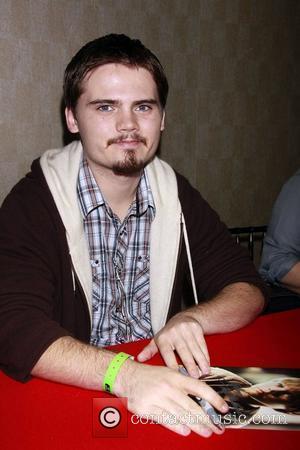