Jake Gyllenhaal loses 20 pounds for new film role as he debuts his new skeletal look on the red carpet at the Hollywood Film Awards. 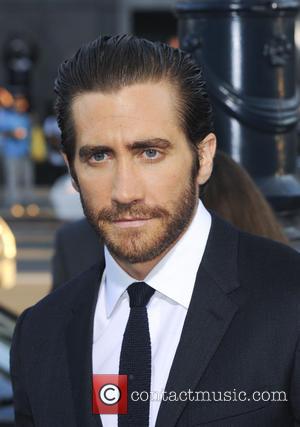 Jake Gyllenhaal is looking rather slim recently and not in a healthy way.

The 32 year-old is preparing for a new movie role and has lost 20 pounds, including his recognisable muscular physique.

The role is for upcoming movie ‘Nightcrawler’ where he will play a young crime scene freelance photographer and reporter who stumbles onto the underground world of Los Angeles.

The ‘Prince of Persia’ actor spoke to Us Weekly about his new role, “it takes place, in a land where I think there is a desert in a lot of ways, great opulence, and at the same time, great vastness and emptiness.”

The physical transformation of Gyllenhaal was noticeable when he attended the 17th Annual Hollywood Film Awards on Monday (Oct 21st). The actor’s face looked drained as his cheek bones were far more defined and his jaw line was protruding noticeably.

The ‘Prisoners’ star spoke to E!News at the event and explained that losing all this weight was a mental task not a physical one.

“I can only approach things from a mental place," Gyllenhaal said. “Like I'm playing a character who's hungry, figuratively and literally, who's driven in ways to do things and succeed at any cost. And I think that defines a generation in a lot of way so I wanted to get their mentally and then have it transform me physically, because I am not one to rely on science as much as I am on just sort of instinct. That's sort of the character.”

Jake won the ‘Hollywood Supporting Actor Award’ at the ceremony and accepted it from ‘Prisoners’ co-star Viola Davis. Once on stage he said, “I accept this award for all the light that comes when you stop fearing the dark. Thank you so much.” 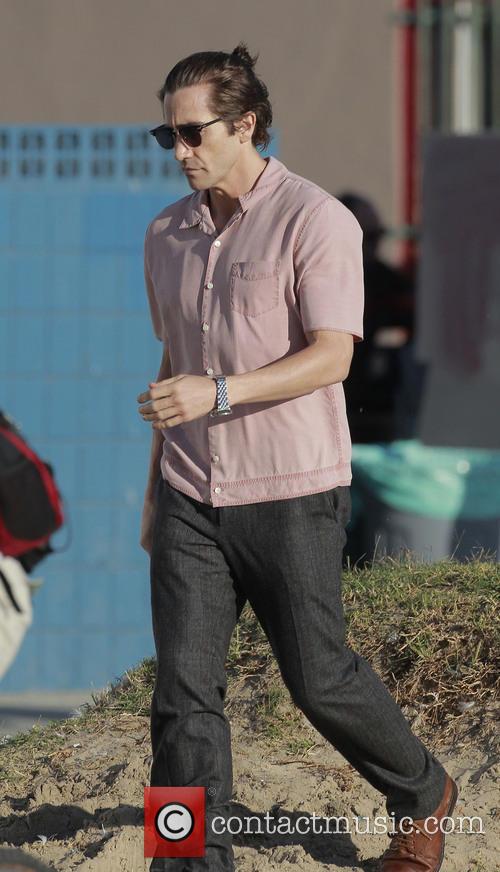 Jake Gyllenhaal is looking gaunt on the set of 'Nightcrawler' 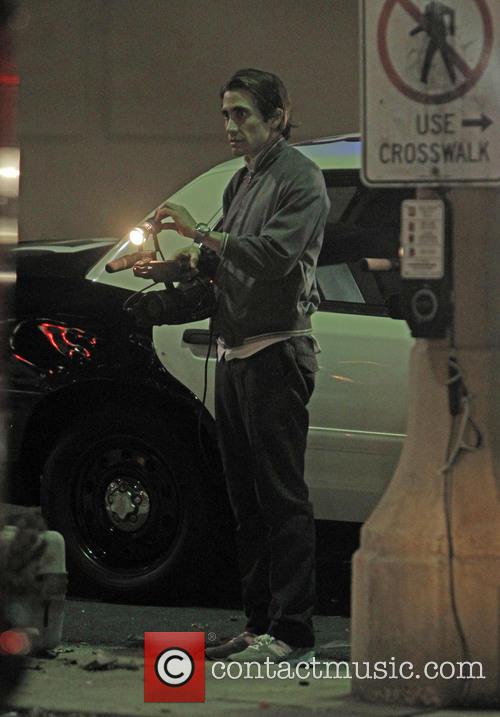