Jake Gyllenhaal Opens Up About His Pain At Losing Heath Ledger

The two starred in Brokeback Mountain together

When Heath Ledger died from an accidental overdose in 2008 the world mourned the loss of a shining star. But there were few that mourned the loss more than Ledger's Brokeback Mountain co-star, Jake Gyllenhaal who has recently opened up about how the death of his friend really affected him. 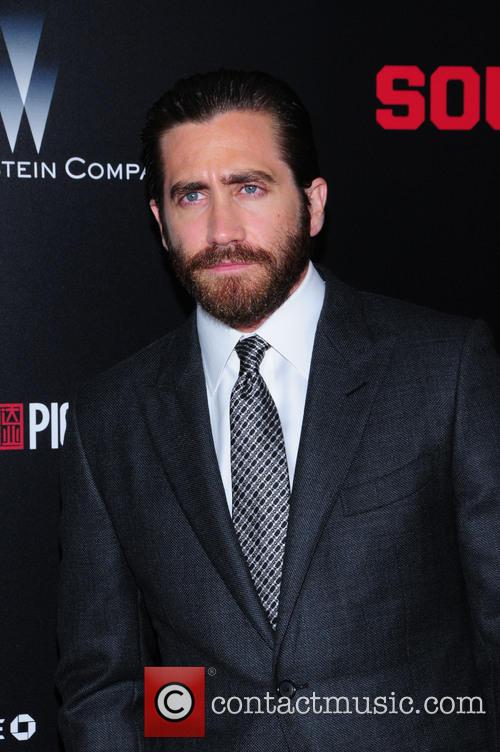 Speaking to NPR’s Terry Gross, Gyllenhaal spoke of how sad he felt that the world would never get to see the “beauty of his [Ledger’s] expression.”

He said: “I miss him as a human being and I miss working with him.

“I know, not only can this career end in a very short period of time and this or that can happen, but also that life is precious.

“I think losing Heath and being a part of a family that was something like the movie, that movie we all made together, makes you see that, makes you appreciate that and hopefully moves you away from the things that really don’t matter to the things that do.”

Working on Brokeback Mountain was particularly poignant for Gyllenhaal because of the success that the movie made and the conversation it started about two straight men taking on the role of two gay men.

Of that experience, Gyllenhaal said: “It [Brokeback Mountain] was fascinating, particularly because I don’t think we knew what a success the movie would be, what it would become and it was an intimate and really scary thing for me and Heath, in particular, to dive into.

“The emotional response you get from that movie from people who see that movie, I think it was one of the first movies where people would go, “Oh, I can see it as love”.

“Believe me, we got a lot of other responses, too.”

Gyllenhaal’s latest movie, Southpaw, is due out now.