Though it's made its debut in the US this weekend, Jake Gyllenhaal's new film 'Stronger' won't come to the UK until December this year. Based on the inspiring true story of Jeff Bauman, the film will chronicle how Jeff lost his legs in the 2013 Boston Marathon bombing. 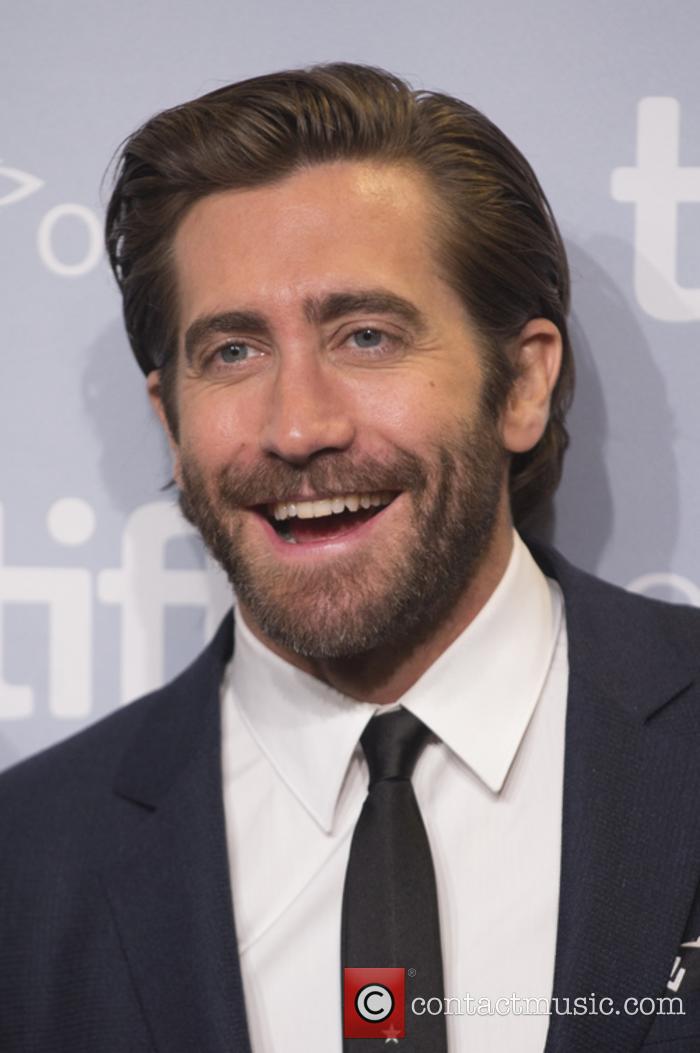 Based on Bauman's book, the movie will delve deeply into how the relationships surrounding him are affected by the life-changing injuries, with Bauman's recovery proving not just to be a physical challenge, but an emotional one too.

Directed by David Gordon Green with a screenplay by John Pollono based on Bauman's book, Bauman took a massive role in helping behind-the-scenes and make 'Stronger' the best adaptation of his experience that it could be.

Becoming friends thanks to the movie, Gyllenhaal worked closed with Bauman so that he could really give this role his all.

Speaking about their first meeting, Gyllenhaal told EW: "I was really, really nervous. I was intimidated. I don’t know if those words even accurately reflect what I really felt. I felt like a bit of a fraud. We pretend, you know? That’s what I do. And so all of a sudden, to meet the real guy who had gone through all this, you just think: what am I doing? Honestly, there are times when we’re talking and I hear him talking and I kind of can’t believe our lives have intersected the way they have. I’ll sit there watching him in an interview and think to myself about the things that had to happen for us to connect."

Though the Boston Marathon bombing was something that happened just four years back, Gyllenhaal thinks the time was right for Jeff's story to be told, adding: "It’s a recent event but in a lot of ways, I feel like his story couldn’t be told soon enough."

We expect this one to be a hugely emotional release, and can't wait to see what people think when it finally makes its way to the UK later this year.

'Stronger' is set for UK release on December 8.