A charitable organisation supporting disabled people criticised the casting of Gyllenhaal as a double amputee in the upcoming film 'Stronger'.

A new film starring Jake Gyllenhaal as a double amputee following injuries sustained in the Boston Marathan bombing has been criticised for not casting a disabled actor in the role.

The Ruderman Family Foundation, a charitable organisation that supports people with disabilities, said that Gyllenhaal’s casting in the upcoming film Stronger is simply proof of “Hollywood’s ongoing systemic discrimination”. 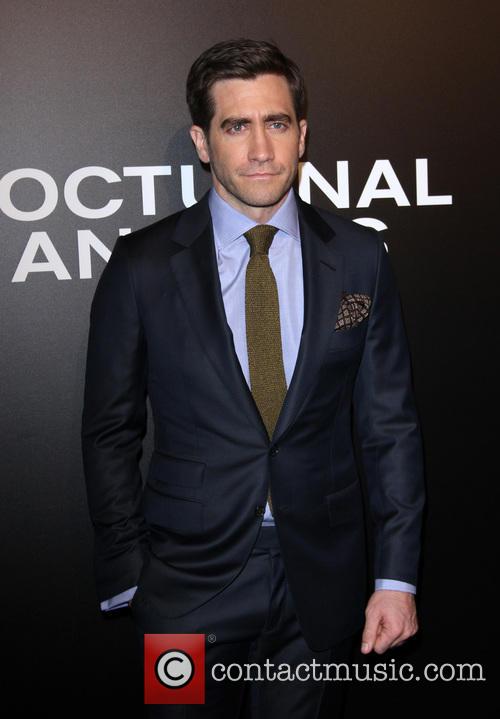 However, Stronger’s director David Gordon Green admitted to Entertainment Tonight earlier this year that Gyllenhaal was “the only actor I spoke to” about the project, which is being released in cinemas in December this year.

More: Jake Gyllenhaal and Ryan Reynolds have formed a bromance

“By his own admission, David Gordon Green never even considered any other actors in a role in which Gyllenhaal plays a character who is a double amputee,” continued Ruderman in his statement regarding Green’s comments.

“By not even giving actors who are amputees the chance to audition for the role awarded to Gyllenhaal, Green effectively denied actors with disabilities to even be considered for the role.”

The Ruderman Family Foundation had also called out the makers of recent film Blind for casting Alec Baldwin as a man who has lost his sight.

“Gyllenhaal may have been the best actor for the part, but if actors with disabilities are never given a chance to audition, they will never have the opportunity to reach the success that someone like Gyllenhaal has achieved,” Ruderman’s argument finished.