The actor supports the democrats in the presidential race.

Jake Gyllenhaal has opened up about where he stands on the upcoming US presidental election, and it seems he is one of many who believe that the election of Donald Trump could be extremely 'dangerous' for the nation. He revealed his thoughts on the prospect of Trump coming to power in a recent interview. 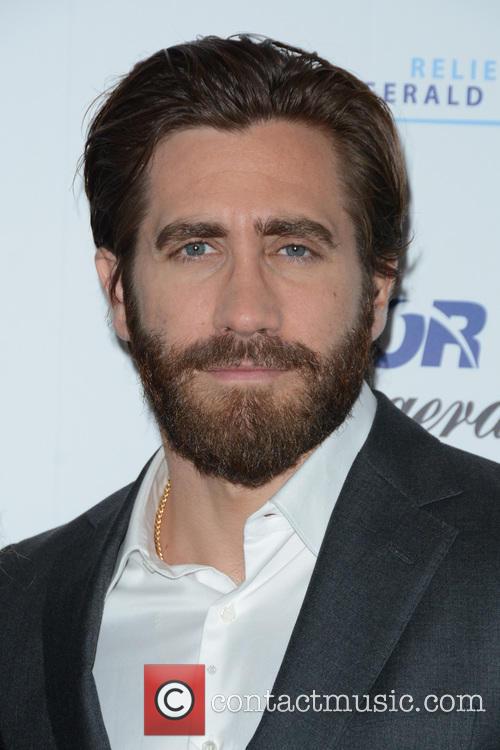 He's currently promoting his new film 'Demolition', about a guy who finds a passion for destroying things following the death of his wife, and it seems that Jake Gyllenhaal feels Trump could be holding a sledgehammer over the United States of America.

'[Trump] excites a kind of pre-adolescent in me. There's an anger and a frustration and an understanding that we're in a place that we want to move from. I want an adult in that position', says Gyllenhaal. 'So as it's relatable, I don't necessarily fully agree with it and I think it could be dangerous.'

Gyllenhaal goes on to say that he believes the Republican presidential candidate isn't being entirely honest with the public about his intentions. 'I just don't like it when I feel like someone is being dishonest. I don't like it from an actor, and I don't really like it from a politician', he explains. 'And there are a lot more serious ramifications from a politician than from an actor.'

The actor isn't the only one with worries that Trump could be dangerous to have in power. His thoughts about denying access to the country from the Muslim community, building a wall to separate the States and Mexico and his ideas about the war on terror have been sources of deep concern for many voters.