The trailer for the film has just been released online today, check it out below. 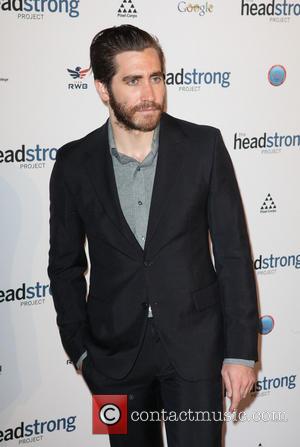 Picture: Jake Gyllenhaal - The Headstrong Project to Host the First Ever Words of War Event at - NY, NY, United States - Thursday 9th May...

Hugh Jackman and Jake Gyllenhaal in one movie? Yes, please. The trailer for Prisoners, which unites the two actors in a crime thriller about a Boston carpenter (Jackman) who joins forces with a young detective (Gyllenhaal) after his daughter is kidnapped.

The film also sees Jackman’s character then go on to kidnap the person (Paul Dano) who he thinks is behind the disappearance, and the consequences he faces thanks to his own abduction.

In terms of plot, the film sounds pretty much like Taken with a slight touch of bromance, but the trailer is pretty gripping – what with the somber tones and minimal soundtrack. It’s obvious that director Dennis Vilenueve, whose film Incendies was Nominated for an Academy Award for Best Foreign Language Film in 2011, knows his stuff. Could be very, very good (we hope at least - then again, it could just be a watered down version of Taken). If you’re on the fence about it too, the trailer below might help you decide whether this one is worth seeing.

It’ll be interesting to see how he’ll go about bringing to life Aaron Guzikowski’s script. The film also stars Viola Davis, Terrence Howard, Maria Bello, and Melissa Leo. It is set to be released on September 20. And while the prospect of Jackman and Gyllenhaal acting opposite each other is pretty intriguing, the jury is still out on this one. 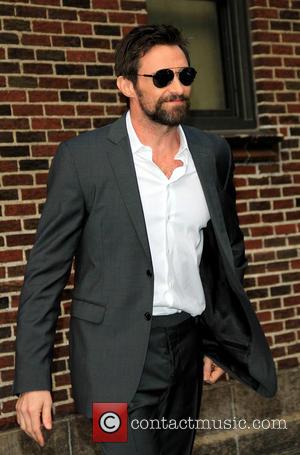 Gyllenhaal and Jackman will team up in what might be the most anticipated thriller of the year.