Jake Gylenhaal punched a mirror on Wednesday and was rushed to an LA hospital. The 32-year-old actor was in character when the incident occurred. Yet suffering serious physical and psychological injuries are less common in the acting profession than you may think.

Jake Gyllenhaal was forced to visit the emergency room on Wednesday (13th November) after punching a mirror on the set of his upcoming drama, Nightcrawler. 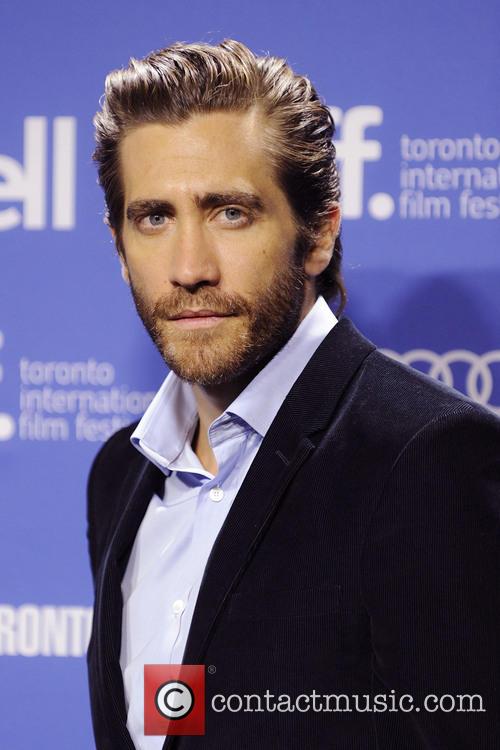 Gyllenhaal was so embroiled in the scene he cut his hand and was taken to hospital.

The actor was filming an "emotionally charged" scene when he seems to have got carried away and smashed a mirror. A source, speaking to People, explained what happened: "Jake flipped out, his character was looking into a mirror during the scene and punched the mirror in anger and broke it, cutting himself so bad he had to be taken to a hospital."

It appears that, not only was the scene emotional, but Gyllenhaal had been worked for eighteen hours, according to The Huffington Post. Nevertheless, the 32-year-old actor was stitched up and returned to set the same day. Gyllenhaal is dedicating himself to his role as a crime-scene reporter in Nightcrawler, he is doing all he can to lose 20 pounds (some reports suggest even starving himself.)

Gyllenhaal is not the only actor to have taken his preparation for the role to extreme lengths. More recently, Matthew McConaughey and Jared Leto lost a considerable amount of weight in order to play two HIV positive patients in Dallas Buyers Club.  Yet the aforementioned actors are not the only ones to have taken their preparations to dangerous levels. 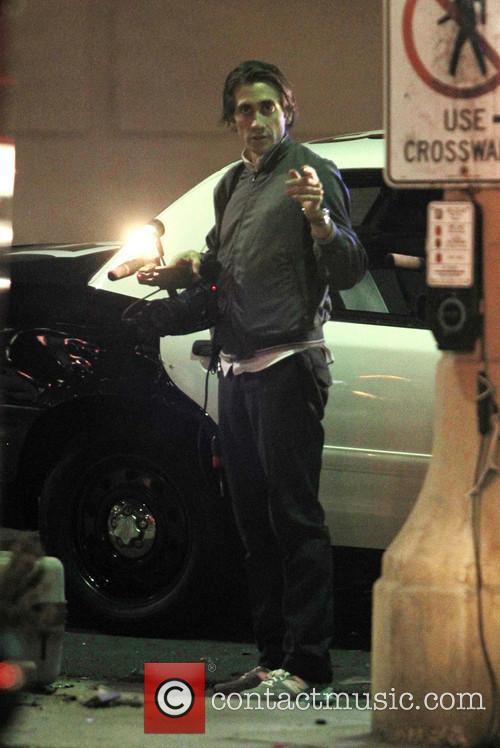 Here's a run-down of five other actors who suffered for their craft: