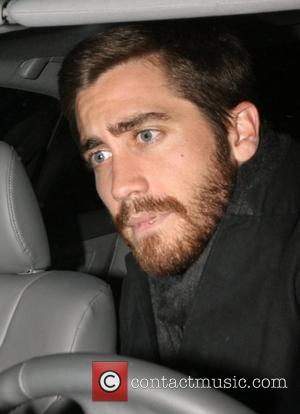 Jake Gyllenhaal's bar-mitzvah party was spent in a homeless shelter, because his parents want him to be grateful for his privileged lifestyle.

The movie star's parents decided his coming-of-age celebration would be best spent with those less well-off than he was.

The actor's screenwriter mother Naomi Foner recalls, "Growing up, Jake and his sister (actress MAGGIE) were exposed to a kind of secular humanism with social politics thrown in.

Foner prides herself in decisions she and her husband made about their children's upbringing because she thinks it has helped turn them into soulful, beautiful young adults.

She adds, "Both of my kids studied with (Buddhist scholar) Robert Thurman at Columbia University and I think they've both been drawn to that.

"I think they're both very spiritual beings. Both have a real awareness of what's going on around them which is why they're good at what they do because you have to be a real observer to represent things for other people (in acting)."