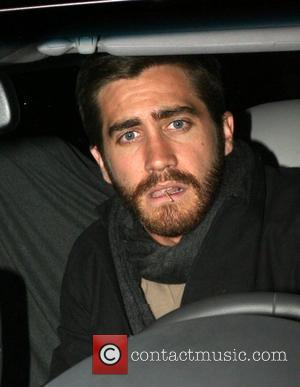 Jake Gyllenhaal has laughed off reports he is planning to propose to girlfriend Reese Witherspoon and rush her down the aisle.
The superstar couple began dating on the set of their 2007 film Rendition, and have been inseparable since, prompting reports of an imminent engagement.
Now friends tells American magazine OK! Gyllenhaal will propose any day soon, and they don't want to wait long for wedding.
A friend of Witherspoon tells the tabloid, "They'll be formally engaged any day now. They want to spend the rest of their lives together."
Gyllenhaal, 27, recently confessed he was deeply "in love" with Witherspoon to producer pal Ryan Kavahaugh.
But Gyllenhaal's spokesperson Carrie Byalick insists the gossips are jumping to conclusions, telling OK! "There are no current wedding plans."