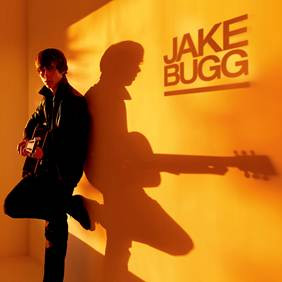 British singer-songwriter sensation Jake Bugg piled one triumph upon another on his sold-out U.S. tour, and  by-popular-demand pushed up the release date of his eagerly anticipated second album, SHANGRI LA to November 19th.  The new album, produced by Rick Rubin over the summer in Malibu, California.

High points along the September-October tour were numerous, starting with a heroic night at Webster Hall In Manhattan that was chronicled in a landmark NewYorker.com Culture Desk post that took a cue from "Lightning Bolt," Jake's first U.S. single: "After three insistent verses, he sings the chorus, and goes from startling to revelatory.  He can sing.  He has talent.  He cares about something.  And this makes you feel a little better about the world."