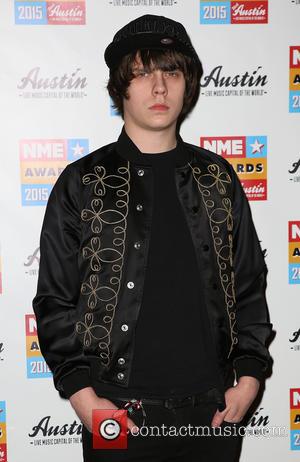 Picture: Jake Bugg - A variety of stars were photographed as they arrived at the 2015 NME Awards which were held at the Brixton Academy in...

Bugg, 21, will be named Best Male, while 24-year-old Bay, who boasts Taylor Swift as a fan, will pick up the Best Newcomer honour at the ceremony, which celebrates its 40th anniversary in July (15).

Thrilled Bugg says, "It's an honour to be recognised by the country's leading music therapy charity (Nordoff Robbins) and to join an incredible list of artists who have won O2 Silver Clef Awards over the last 40 years."