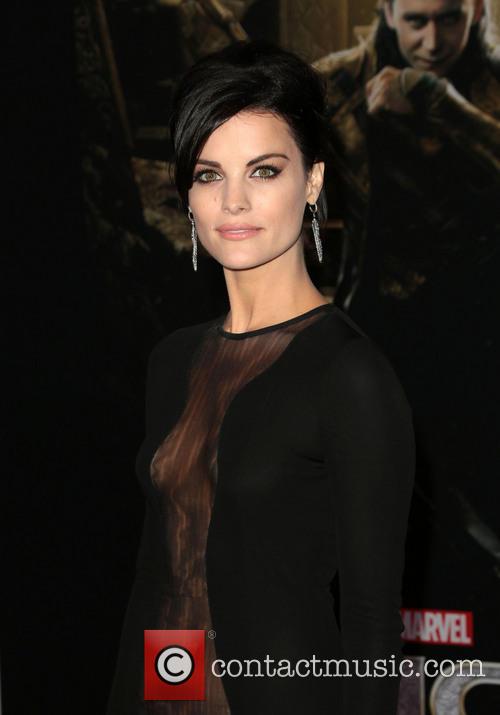 It appears that flashing the flesh through mesh is now a favourite of superhero movie actresses, after Gwyneth Paltrow also wowed in a bum-flashing Antonio Beradi piece at the April Iron Man 3 premiere. 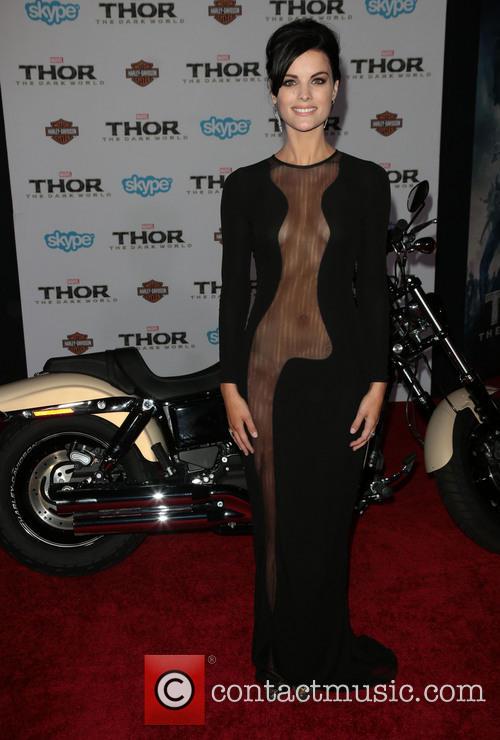 Luckily for Jaimie, the mesh dress was tight enough to prevent shifting around much whilst she was walking which avoided any embarrassing "nip slips"...or worse. However, due to the dress not being suction-packed to Jaimie's body, the photos taken from the side show way, way more than we ever asked to see.

The rest of the excitement currently surrounding Jaimie relates to the rumors that she could become Wonder Woman, either in her own movie or with Henry Cavill's Superman and Ben Affleck's Batman in Zack Snyder's 2015 Superman Vs. Batman. Speaking at last weekend's Stan Lee's Comikaze, Alexander didn't exactly shoot down the rumors either. At the convention, Jaimie reportedly confirmed that a third Thor movie was in the works and revealed that she'd been "having discussions with both companies [Marvel and DC]" though she did not explain what was discussed.

"I would love for there to be a spinoff film," says Alexander of her Sif role. "I would absolutely say 'yes!' If the fans want it and there's a strong enough desire for it, it will happen. So, fingers crossed!" She clarified her comments, via Forbes, saying "I would love for DC to put Wonder Woman in one of their upcoming flicks, either in her own movie or Batman vs. Superman, or just something even to introduce her." 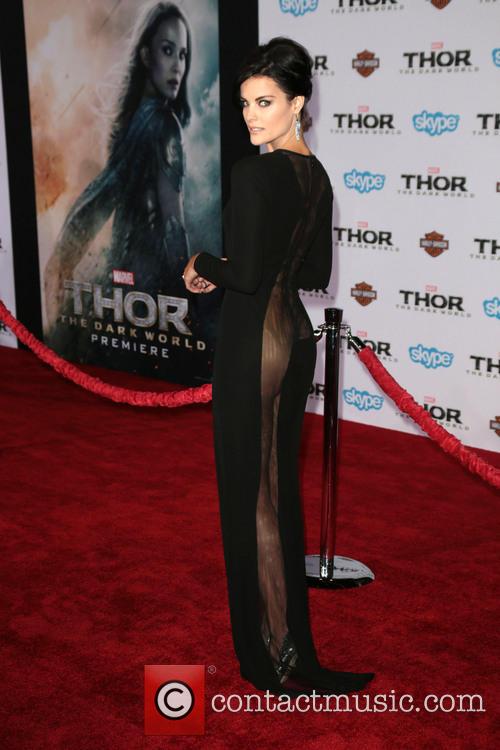 Are We Looking At Wonder Woman, Or An Exhibitionist?

A supposed comic books fan herself, the 29 year-old is currently the fan favourite to play Wonder Woman and has courted the speculation that the world's most famous female superhero will appear in an upcoming film.

She hinted: "Being in the comic book world, we know a lot of the same people at DC and Marvel, so we hear a lot of things, but it's all speculation right now. But I would absolutely love that. Thankfully and gratefully, I'm appreciative to the people who ask my opinion of the character, and that's been pretty amazing." 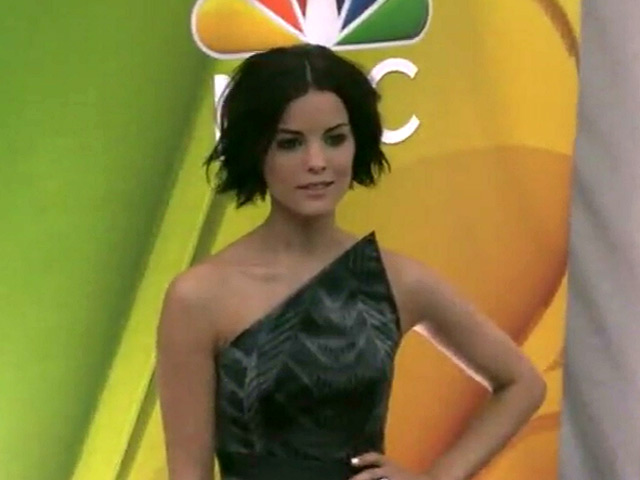 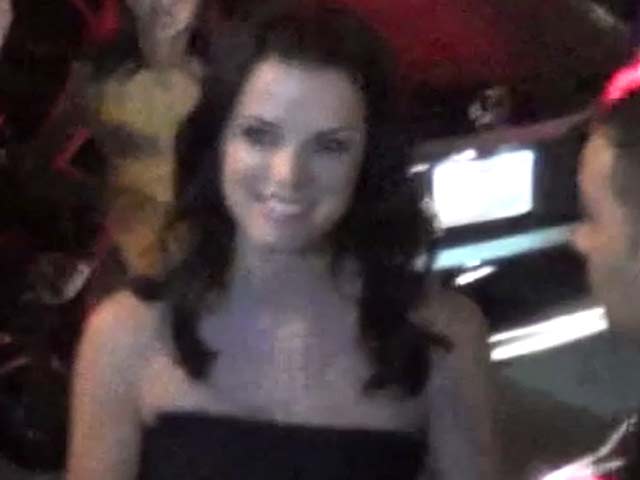 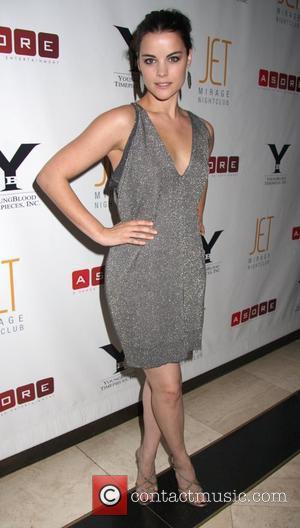