They beat out another talent show star for #1. 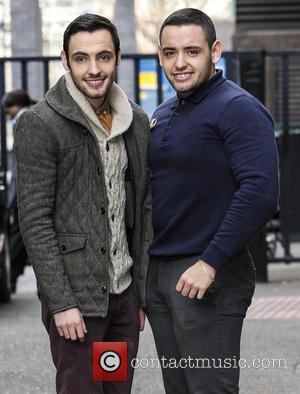 TV talent show winners haven’t been so successful of late; think The X-Factor’s James Arthur and The Voice’s Leanne Mitchell. But Britain’s Got Talent Winners – Richard and Adam – have topped the U.K album charts following their third-place finish on Britain’s Got Talent.

In doing so, they beat another talent-show product, x factor runner-up Jahmene Douglas, off the top spot. Richard and Adam’s profile was raised somewhat when a woman ran on stage to throw eggs at Simon Cowell for his influence on the music business.

Their album - The Impossible Dream - features hearty renditions of The Power of Love, Unchained Melody, Amazing Grace and Ave Maria. "It's amazing - you've made our Nan extremely happy, so thank you to each and everyone of you who's bought the album," Adam told the Official Charts Company.

Passenger's All The Little Lights, Jay Z's Magna Carta Holy Grail, and Rod Stewart's Time made up the rest of the top five, alongside Douglas’ Love Never Fails. It’s been a formidable performance from Richard and Adam – the pair are, alongside Douglas, proving that the talent show winner still has a place in the industry. 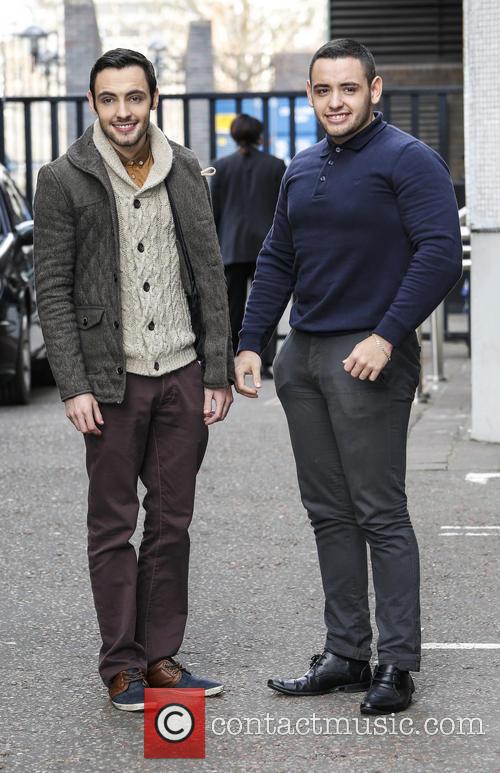 Adam and Richard Have Scored Their First Number One Album 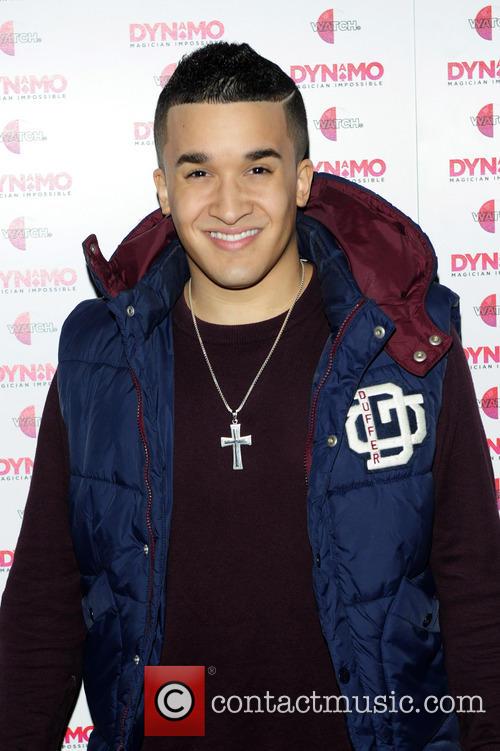